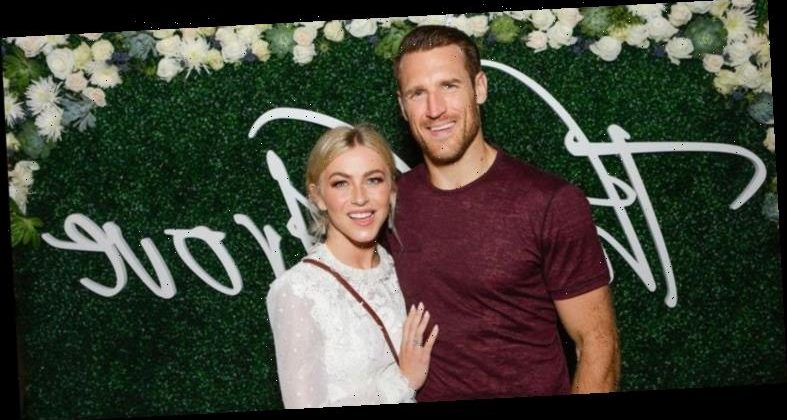 Julianne Hough and Brooks Laich have split after two years of marriage, and despite the writing kinda being on the wall (they quarantined apart and were barely living together before that) Julianne is having a super hard time. At least according to a source who spoke with Us Weekly.

While being upset during a divorce is obviously natural, this might come as a surprise to people who have been keeping up with Julianne and Brooks’ relationship. Not only did they quarantine apart from each other, according to a People source were hardly spending time together before the coronavirus pandemic had everyone staying at home.

“They’ve largely been living separate lives for so long that it’s just sort of more of the same,” the source said. “She’s in her place doing her own thing, he’s in his place doing his own thing. They’re both staying fairly isolated on their own.”

The couple announced their split via a statement to People on May 29, saying “We have lovingly and carefully taken the time we have needed to arrive at our decision to separate. We share an abundance of love and respect for one another and will continue to lead with our hearts from that place. We kindly request your compassion and respect for our privacy moving forward.”