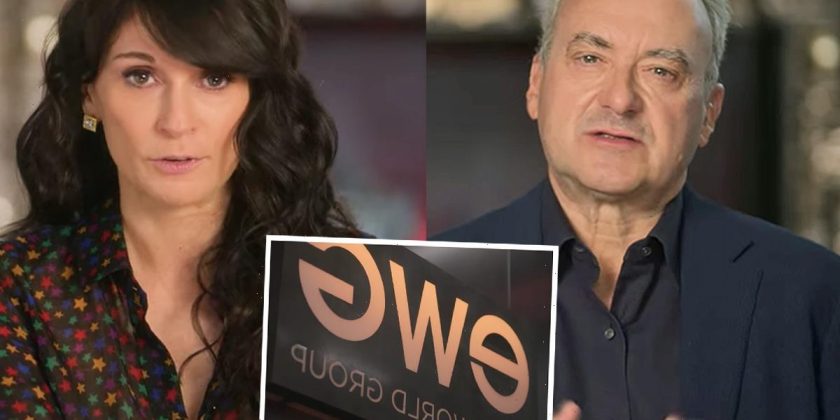 Julia Haart and her estranged husband Silvio Scaglia are back to battling it out in court.

Just weeks after she was fired as CEO of Elite World Group, the My Unorthodox Life star was named in a new lawsuit, in which her ex claims she stole millions of dollars from the company to maintain her lavish lifestyle.

According to the court documents obtained by Page Six, the 50-year-old allegedly spent $125,000 on “cosmetic producers,” including a boob job, according to the outlet. But that’s not all. Julia also had Elite World Group set up her clothing line, E1972, which she supposedly only used as her “personal piggy bank.”

The entrepreneur was named part-owner of the Elite World Group in 2019 after marrying the businessman, so these withdrawals have been building up since then. Unsurprisingly, the suit then alleges that Haart overspent on the budget she was allocated for personal expenses. The document states:

“In addition to exceeding E1972’s budget by millions of dollars due to her personal spending habits, Haart also freely used two EWG corporate credit cards to purchase expensive clothing and handbags, luxury vacations, and other personal and unnecessary purchases.”

“Haart made these expenditures despite the decision to fund a limited amount of Haart’s promotional costs only through E1972, and not through EWG.”

Interestingly, Haart previously claimed that she was given a budget of company money to use because she was not given a salary. Huh?! That seems like a strange plan — it’s not like EWG is a start-up. Had they given her a salary all along, we bet these issues would be far different. Because she was so high-up in the company, she seemingly got away with allegedly stealing the money, the lawsuit claimed:

“In total, Haart used her position as chief executive officer to spend at least $1 million of EWG’s corporate funds on personal and unnecessary expenses without authorization to do so.”

The fashion designer’s alleged “mismanagement” has also severely tanked the companies she was involved in — by MILLIONS! The doc continued:

“Due primarily to Haart’s mismanagement of EWG and excessive spending, from 2018 to 2021, EWG’s EBITDA declined from $6 million to negative $10.4 million.”

“Haart’s excessive spending on herself also contributed to E1972’s 2021 EBITDA being negative by nearly $5 million.”

As we’ve previously reported, the Brazen author was axed from the company earlier this month. She filed for divorce immediately after and withdrew $850,000 from an account she shared with the 63-year-old, held under the company name Freedom Holding. This was a breach of her agreed-upon arrangement to only withdraw $250,000 at a time. But according to this latest lawsuit, she has not returned the money despite being reminded that it was “illegal.”

“Mr. Scaglia and Freedom Holding have informed Haart, through her counsel, that the withdrawal of the $850,000 was illegal, but she has not returned the funds.”

“As a consequence of Haart’s breach of her duty of loyalty and good faith, and because Haart deliberately and repeatedly acted adversely to her employer, Haart has forfeited any right to compensation for her services. Haart is thus not entitled to any compensation for services performed during the period during which she engaged in activities constituting breach of her duties of good faith and loyalty.”

As of now, it is believed that Julia is still living in their formerly shared $65 million Tribeca penthouse. Netflix is still filming the next season of the reality series, too, so get ready for some drama!! Haart’s reps have yet to speak about this new legal trouble, but Scaglia’s attorney, Lanny Davis did tell Page Six:

“Fiduciary duty is defined under centuries of law as requiring 100 percent selflessness to the beneficiary, the company — 100 percent honesty and transparency and non-self-aggrandizement.

I and Mr. Scaglia believe that Ms. Haart’s conduct and excessive spending on herself has abused the trust of EWG, E1972, and Freedom Holding. Now we will trust the justice system in New York to determine the right result and, if the evidence supports it, to hold Ms. Haart accountable.”

Yeesh… This is getting intense. Thoughts?? 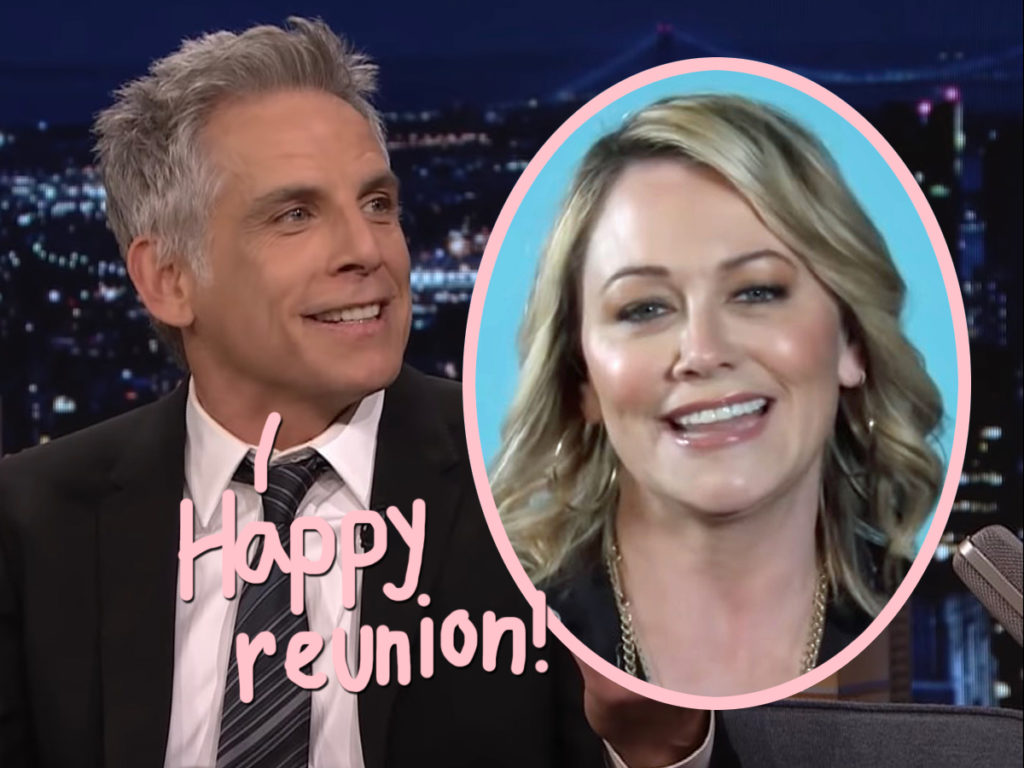 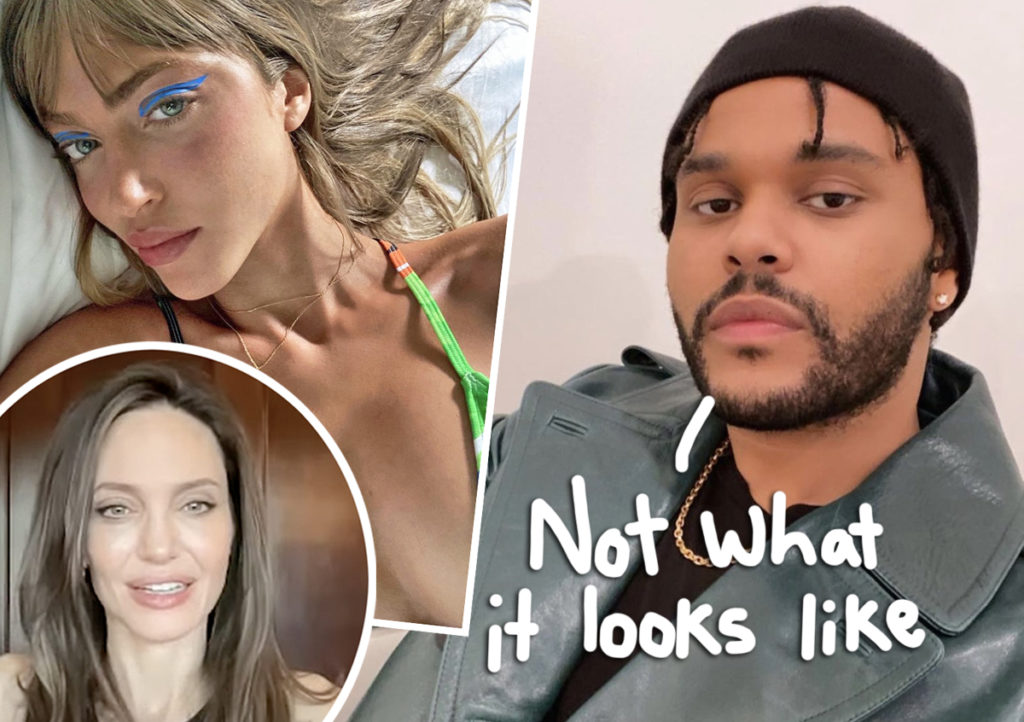 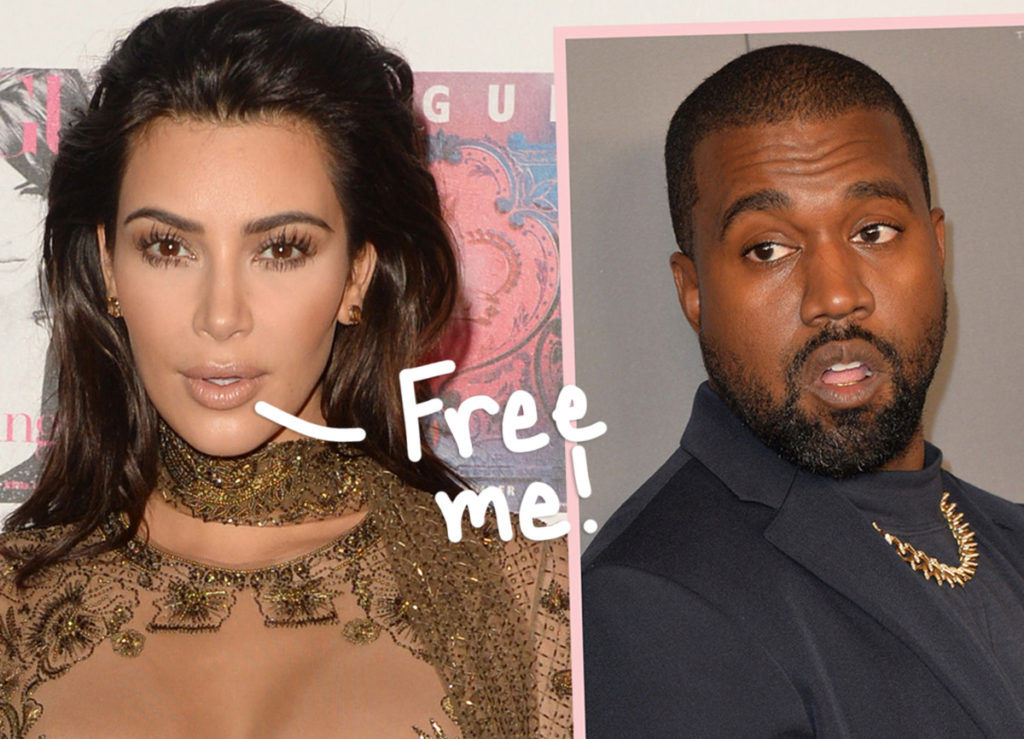 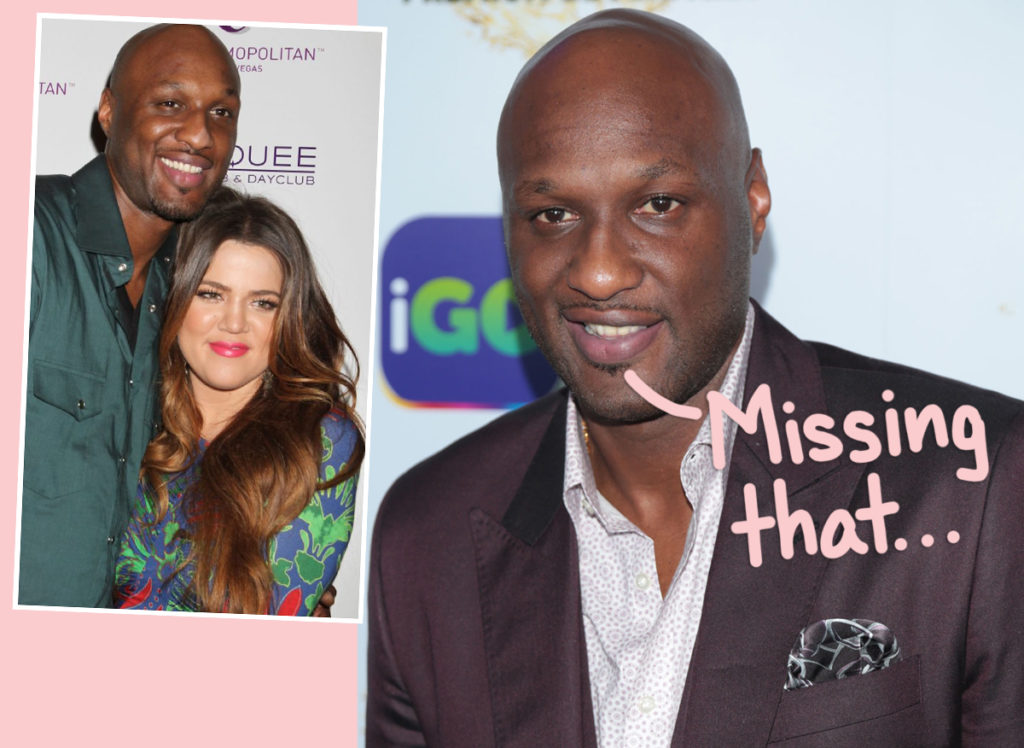