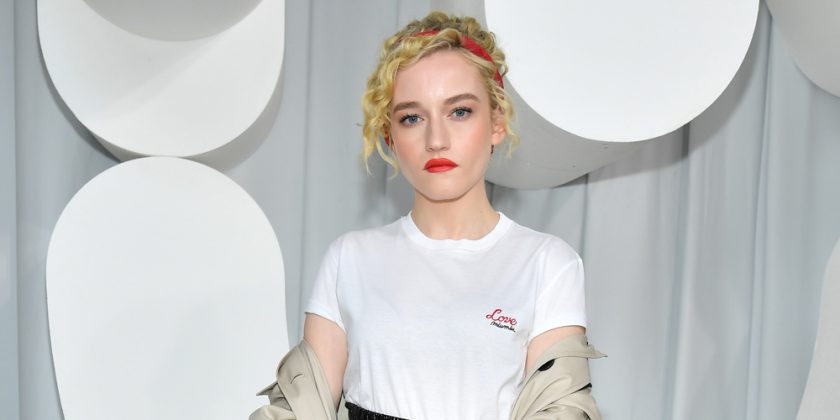 Julia Garner is in negotiations to play one of Harvey Weinstein‘s assistants in an upcoming project, Deadline confirmed on Thursday (December 13).

The 24-year-old Ozark actress is in talks to play the lead of the upcoming, as-of-yet untitled movie, directed by Kitty Green, about a day in the life of one of Harvey‘s assistants.

PHOTOS: Check out the latest pics of Julia Garner

Kitty reportedly spent more than a year researching public records and documents and conducting interviews for the upcoming project.

“Kitty Green understands that the exercise of corporate bureaucratic power – so often structured against women and insidiously mobilized without fanfare against a vulnerable workforce – is its own kind of horror, and to understand fully Harvey Weinstein’s depredations requires knowing the setting that made them possible to continue for so long. In doing so, Kitty is creating a cinematic experience like no other before it,” said co-producer James Schamus.