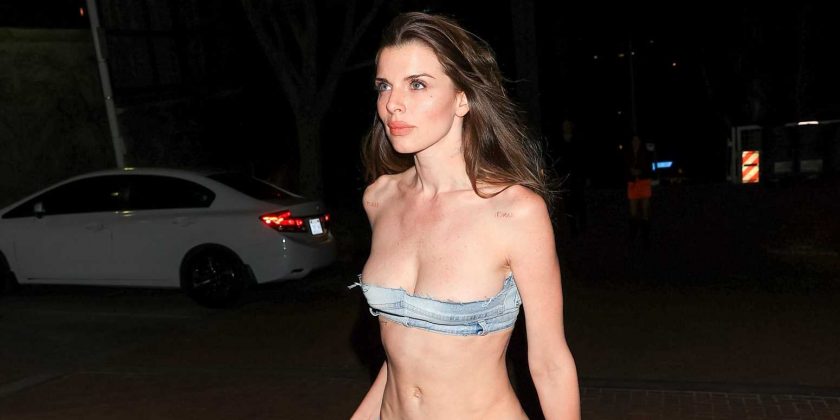 Truly didn’t think Julia Fox could outdo herself after the latex look she wore to The Batman premiere, but she just stepped out wearing an all-denim outfit in which I’m pretty sure the top of her jeans were cut off and used as a bra. Oh, and her Alexander Wang bag is also made from pant legs tied together to create a handle.

Just gonna do a quick photo dump because this outfit is instantly iconic: 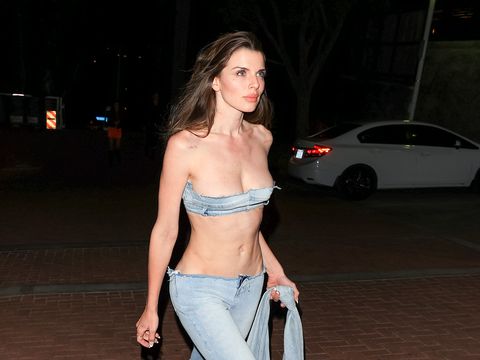 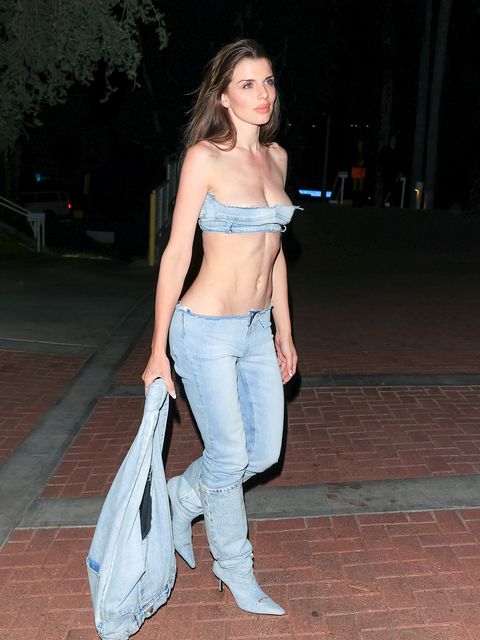 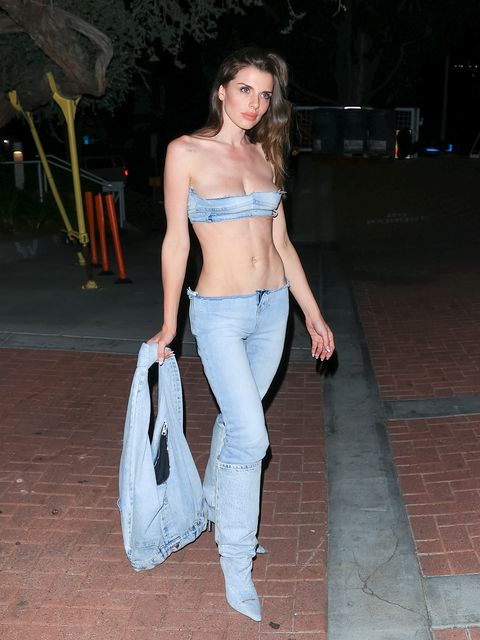 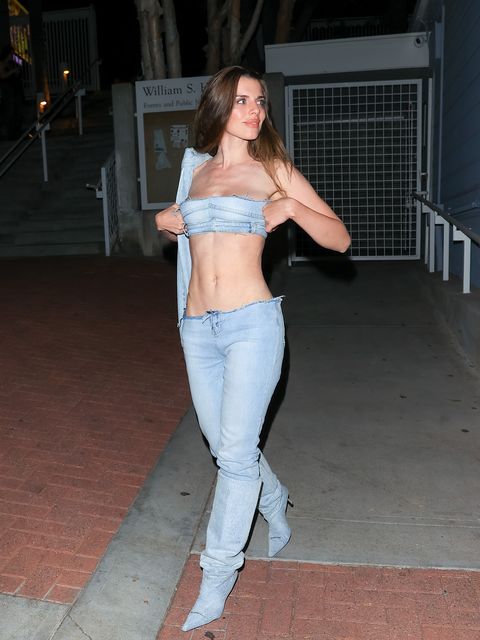 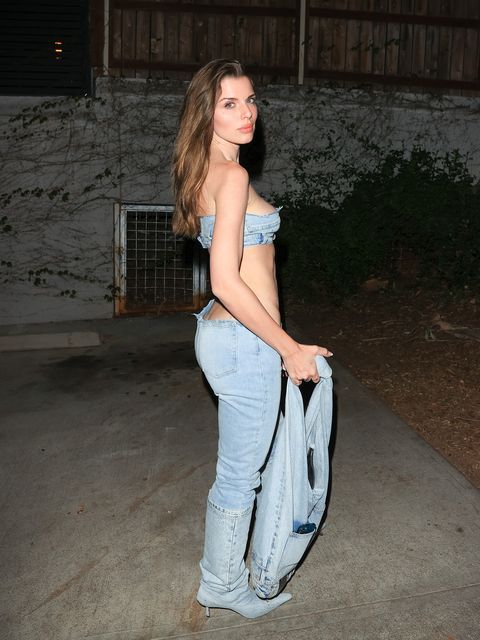 The only thing missing from the look? Julia’s signature eye makeup, which she just posted a tutorial on how to recreate, in case you’re curious:

As she put it, “It’s really like painting. It’s art, fuck anyone that says differently.” And as she also put it, “I love it, I think it’s fierce. I don’t give a fuck what the haters say.”

Yes to that, and also back to the subject of denim real quick. This is actually the second time Julia has stepped out in an all-denim look—she and Kanye West pulled a Justin and Britney and wore full denim-on-denim at the Kenzo presentation during Paris Fashion Week: 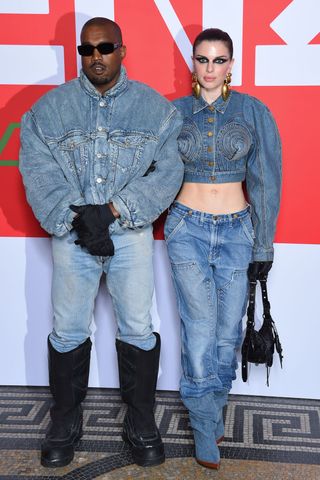 Julia told Interview magazine that Kanye was the one to encourage her to get new clothes and try out new looks, saying “After meeting him, a couple days later, all my sh*t was in boxes, gone. It was so cathartic. It wasn’t like I was just packing up my old clothes, it was like I was packing up my old life. I was like making that very conscious decision to really put everything in the box. To let go of the past.”