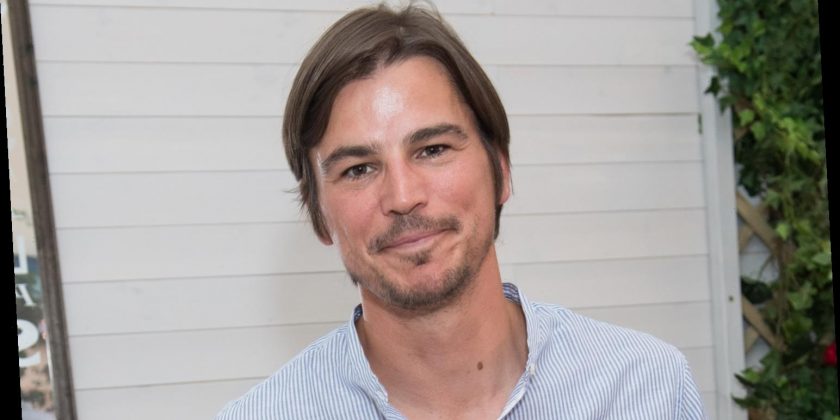 Josh Hartnett is working on a new action-thriller flock.

The 42-year-old actor has been filming the new crime action-thriller Ida Red in Oklahoma during the pandemic, Deadline reports.

The movie is nearing the end of production in and around Tulsa, Oklahoma and is said to be “closely following Oklahoma and SAG-AFTRA health and safety COVID-19 protocols.”