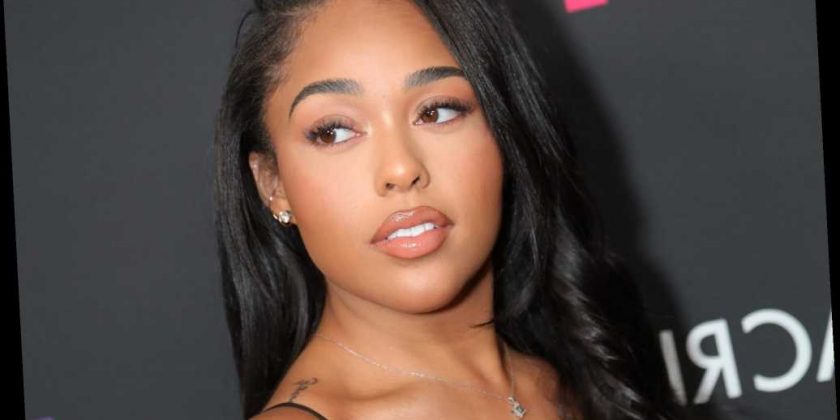 2020 may have dealt us a few curveballs, but at least one thing that remains consistent: a surplus of Kardashian family drama.

For starters, Tristan Thompson, Khloé Kardashian's on-again-off-again boyfriend, remains a fixture of the family drama, this time thanks to (former?) Kardashian family friend Larsa Pippen revealing she had once dated Thompson.

During an interview on the Hollywood Raw podcast, Pippen discussed her fallout with the Kardashian family, claiming she was seeing Thompson "before Khloé or any of them knew he existed."

"I was seeing him, I had him come to L.A., I brought him to a party Kim [Kardashian] had. I introduced him to all of them," she said. "Then a week later, or 10 days later, he started seeing Khloé. Which is fine, I don’t even care. It’s whatever. I’m the type of person that doesn’t chase what’s not for me. I will never chase a man; I will never put a leash on a man. I don’t do that. I feel like, let you be great. If you want to be with other people, go ahead. I’m great by myself."

Amid the revelations, Jordyn Woods, who infamously fell out with the Kardashians after being involved in a cheating scandal with Thompson, appeared to comment on Pippen's claims.

Woods, who faced backlash from fans as well as public callouts from Kim and Khloé, also apparently liked a tweet defending her and calling out the Kardashians for merely quietly unfollowing Pippen on social media while trying to "destroy" Woods.

Also during the interview, Pippen hinted that Kanye West was the reason she now has a "different type of relationship" with Kim Kardashian.

While the Kardashians have not publicly commented on Pippen's interview, a source told E! News that "They think she's trying to stay relevant and Kim doesn't appreciate the accusations regarding Kanye. The family is very protective over one another and all feel like she violated their privacy by dishing out details to the public."