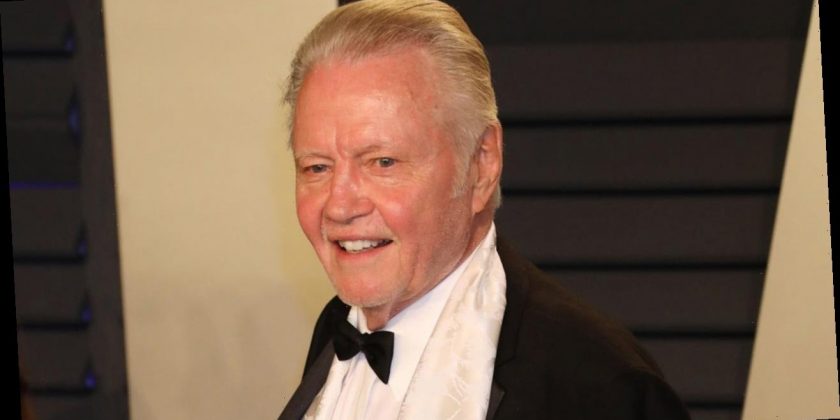 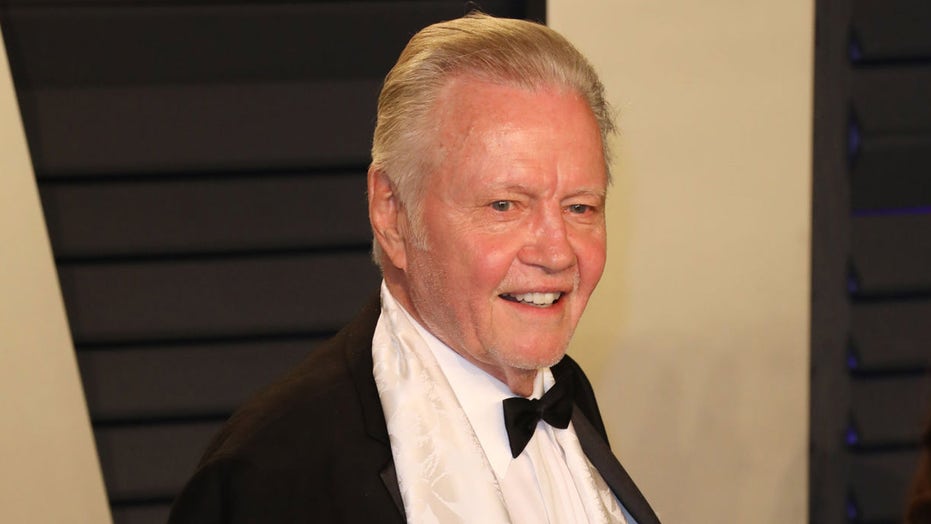 Jon Voight shared a passionate video Friday in which he declares his support for President Trump and attacks former Vice President Joe Biden.

In the two-minute video posted to his Twitter account, Voight takes shots at the left, claiming its entire agenda is based on lies.

"Biden is evil," the 81-year-old actor says calmly to the camera. "Trump must win – he's real. He will bring back the people's trusts. These leftists are not for the American people. It's the biggest cover-up ever."

WHAT HOLLYWOOD HAS SAID ABOUT BIDEN AND TRUMP

"We cannot let that happen again. The left are deceitful and have lied to the American people. They have stripped her mighty powers for their own ego of power to rule the nation's economy. Let us ask God to rid this horror and let us hold a candle on this land of the free and bring her back to the place she once stood proud," Voight continued.

Throughout the video, the Academy Award winner touched on his faith, adding that God "will vanquish deceit."

"And I assure you that Jesus, Moses will stand their ground and ask all to vote for truths. Our land of the free will break her chains and this will be. My children of God, your only hope is to see this greatness and you must vote for this man in office, the president of the United States, Donald J. Trump.

Voight called Trump a "man of integrity" who is fighting for American citizens and the country's welfare.

"He loves this country as you do," Voight added. "Don't allow deceit to manipulate you, for only truths will prevail. Don't die knowing you all allowed a lie. This lie has to be wiped out."

Voight did not specifically state which policies of Biden's he disagrees with but wrapped his video statement with the claim that Democrats will "bring you down with their lies and destroy America." 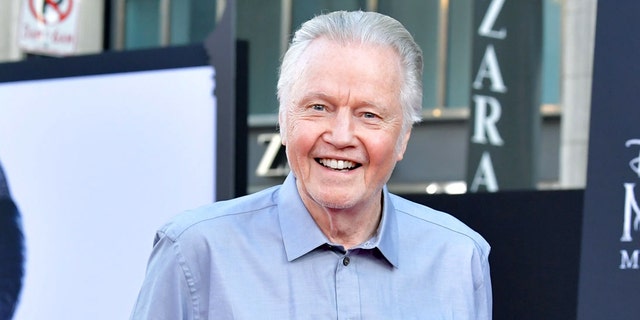 Jon Voight made his support for President Trump overwhelmingly clear in a passionate video posted to his Twitter account on Friday.
(Amy Sussman/WireImage)

He concluded: "Let us all pray and may God give us strength that we may shine in the name of Jesus and Moses and saints of all religions. May we hold God's torch of truths and pray for world peace, for the U.S. to bring her nation's flag to wave its pride with President Donald Trump 2020. God bless."

This is hardly the first time Voight has publicly supported Trump. Back in May, the actor shared a similar video message on his Twitter to heap praise on Trump for his handling of the coronavirus pandemic, calling him a "true patriot."