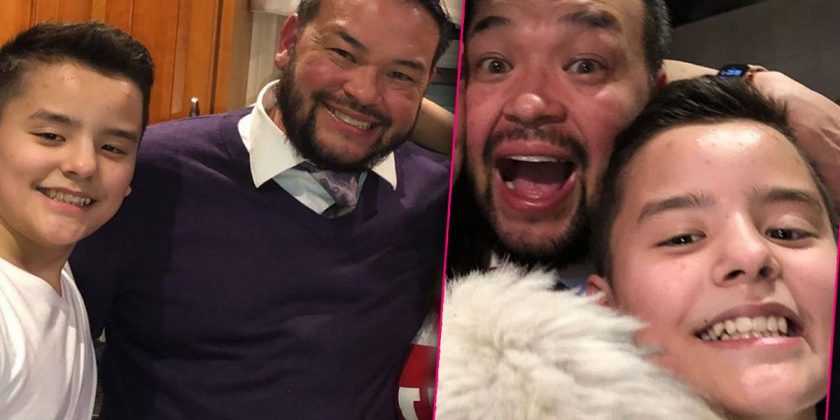 Jon Gosselin rang in the New Year with his troubled son Collin, who recently was able to move in with the former reality star after completing a multi-year stint at a treatment center for anger issues.

“HAPPY NEW YEAR!!! 2019 Here we come!!!” the father, posing with his son and daughter, Hannah, gushed on Instagram.

PHOTOS: So ‘Upset!’ Jon Gosselin Lashes Out After Kate Sends Son Away To Treatment

“He is coming home to our house, and he’s going to enjoy the holiday with us, and go to school, and be with his sister,” Jon, who had filed for custody in October, revealed last month.

Collin was checked into a treatment center in 2016 to deal with anger and other issues, and the teen often visited his dad and sister during weekend breaks from his facility.

The couple’s other six children Maddy and Cara, 18, and Leah, Aaden, Alexis and Joel, 14, currently live with their mother, Kate, 43.