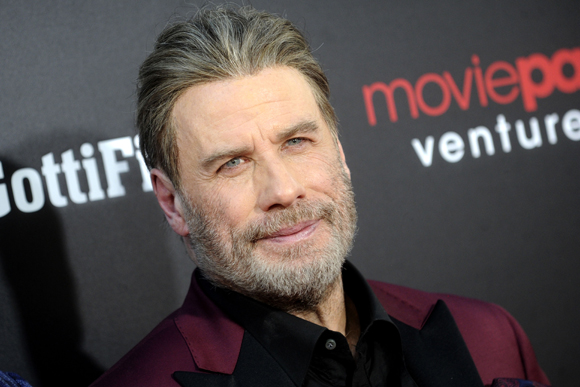 John Travolta has nothing but high praise for the Church of Scientology.

The seasoned actor recently told Us Weekly that the controversial religious sect helped him and wife Kelly Preston pick up the pieces of their life after the tragic loss of their son Jett on January 2, 2009.

As you may remember, the Pulp Fiction star’s son lived with autism and Kawasaki syndrome, and suffered a tragic seizure that ultimately took his life while their family was vacationing in the Bahamas that year.

Speaking previously about the heartbreaking loss, the 64-year-old once said:

“It’s the worst thing that’s ever happened in my life. The truth is, I didn’t know if I was going to make it.”

Now, a full decade later on the heels of the anniversary of his 16-year-old’s death, John sincerely thanks the Church for their unwavering support in the family’s grieving process:

“The church never left our sides for two years. I don’t know if I would have made it through without their support.”


It’s why their family still loyally supports the organization, despite what critics and former famous members of the Church may say. Both Nicole Kidman and Leah Remini have been vocal in the past about Scientology’s unorthodox methods of managing its followers.

“Our church is the number one thing that keeps us grounded.”

Regardless of how it happened, we’re glad that the Travoltas were able to come together and heal after such a hard loss.