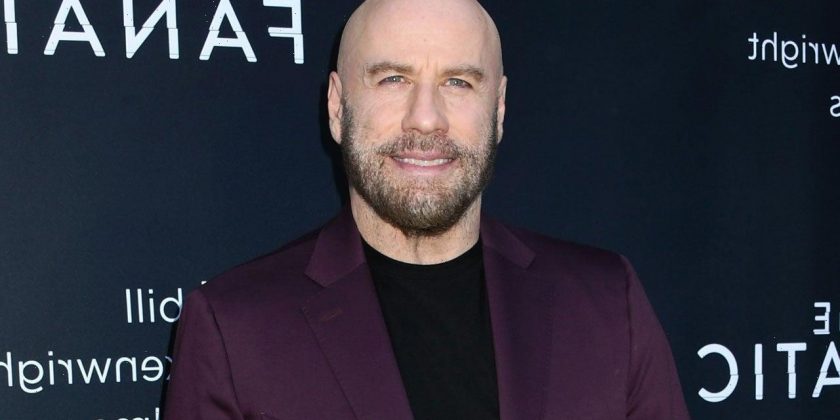 John Travolta gave a sweet shoutout to his two children on Father’s Day, his first year celebrating without his late wife, Kelly Preston.

The 67-year-old actor Instagrammed a happy selfie with his daughter, 21-year-old Ella, and his 10-year-old son, Benjamin, for the occasion. Preston died last July after a two-year battle with breast cancer. She was 57 years old.

“Happy Father’s Day everyone!” he wrote. “It is a privilege to be the father of these two beautiful children – thank you for the honor and my love and respect to all fathers.”

On Mother’s Day in May, Travolta paid tribute to Preston by sharing throwback family photos, including one of him and Preston with their late son Jett, who died in 2009 at the age of 16.

“Dearest Kelly, you brought into my life three of the most wonderful children I have ever known,” Travolta wrote. “We love and miss you. Happy Mother’s Day.”

In April, Travolta talked about still mourning his beloved wife in an interview with Esquire Spain, but also paying tribute to her with their eldest child, Ella. In February, he and his daughter went viral after they recreated his famous Grease dance for a Super Bowl commercial.

“It was magic, because there is no one else in the world whom I would want to dance with than my daughter, Ella,” he told the magazine. “It worked on so many levels. First, as a great piece of entertainment that people enjoyed. Second, it allowed me to introduce my daughter on a huge platform, show her talent, her beauty, and also it was a beautiful tribute for her mother. Kelly and I danced together. It was something very important for us.”