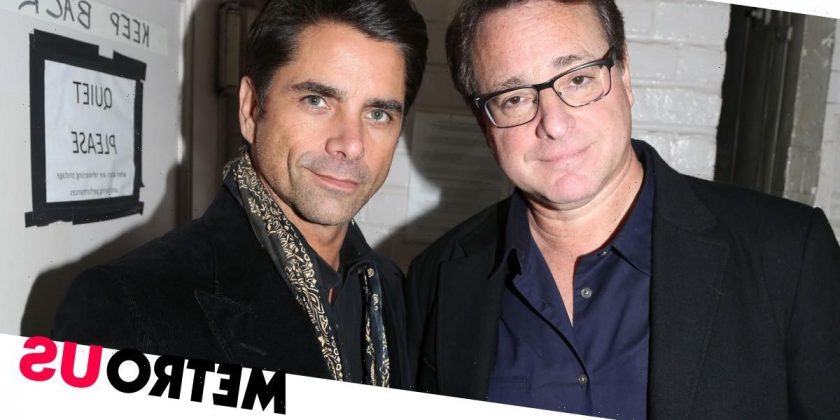 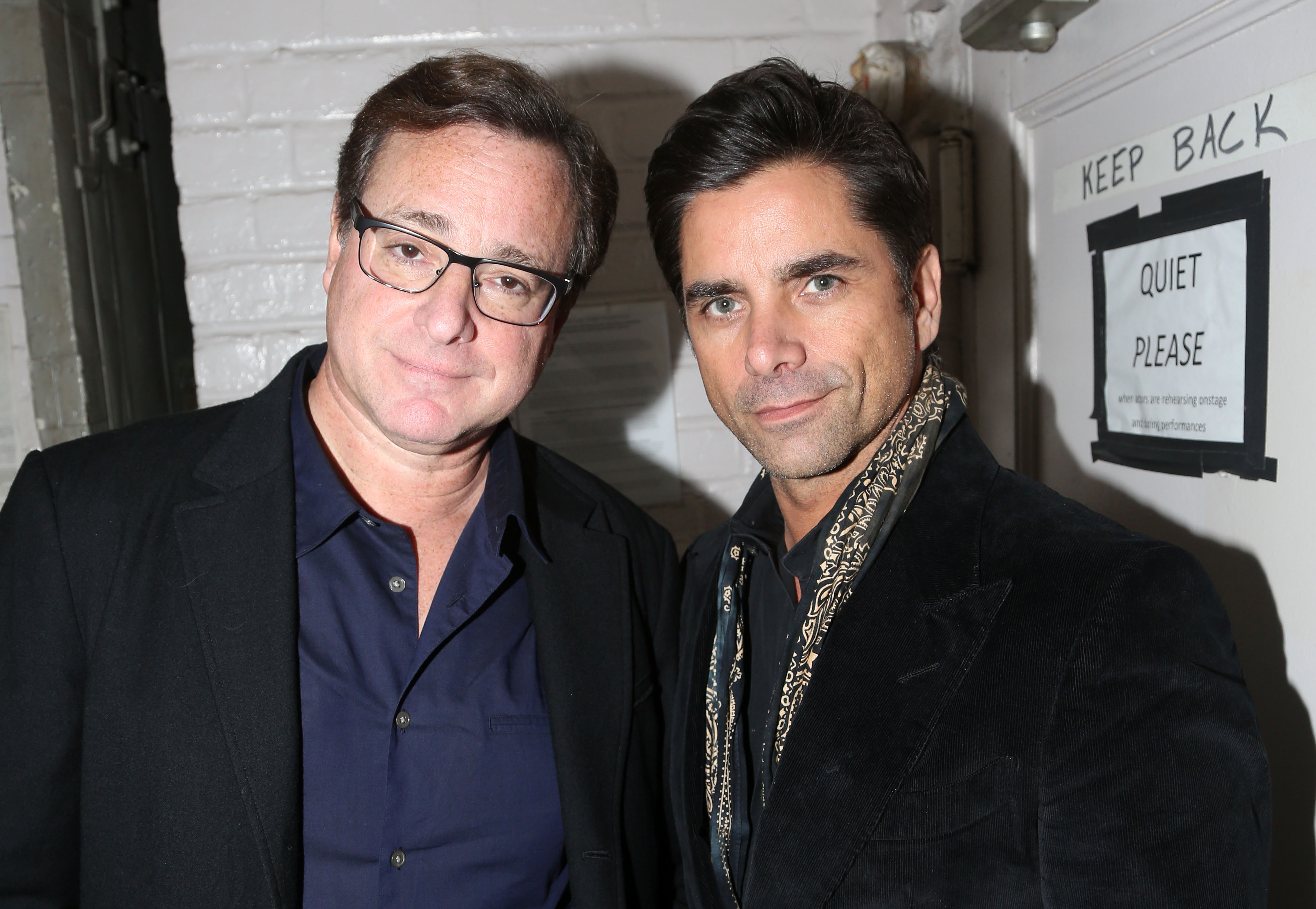 John Stamos has admitted he’s ‘disappointed’ with the 2022 Tony Awards after the late Bob Saget did not feature in the In Memoriam section.

Saget, who starred as Danny Tanner in Full House alongside John, died on January 9, at the age of 65, after suffering a head injury in Orlando, Florida.

Stamos, who was close friends with the late actor, tweeted amid the ceremony, calling on fans to ‘make some noise’.

‘Disappointed to hear that @bobsaget will be LEFT OUT of the In Memoriam segment tonight @TheTonyawards,’ he wrote.

‘Bob was brilliant in The Drowsy Chaperone & Hand to God. Come on @BroadwayLeague and @TheWing ! Do the right thing! Bob loved Broadway and I know the community loved him.’

John, 58, added: ‘Let’s make some noise about this everyone – and send our love and good wishes to the hosts @ArianaDeBose, @JulianneHough and my buddy @DarrenCriss and all the well-deserved nominees.’

Saget was found dead just hours after he had performed the latest show on his stand-up tour.

His full autopsy has been permanently sealed at the request of his family, with the results described as ‘graphic’.

However, according to TMZ, authorities investigating his death suggested that he died after hitting his head on a headboard at the Ritz-Carlton hotel room he was staying in at the time.

Stamos paid tribute to his late friend and co-star, issuing a moving eulogy at his funeral. He referred to Saget as his ‘guardian angel’ and mourned the loss of his friend, admitting he’s’not ready to accept that he’s gone’.

The Scream Queens star recalled the total command Saget would have over audiences in his stand-up routines, and said he still imagines him to be alive and well on the road, performing for fans who are ‘laughing so hard they weep’.

He imagined Saget calling ‘his one true love’, wife Kelly Rizzo, after the show and telling her he loves her, and that he falls asleep missing ‘his daughters, his family and his friends’.

Stamos said that, wherever Saget is now, ‘I know in my heart he’s smiling’.

Metro.co.uk has contacted reps for the Tony Awards for comment.