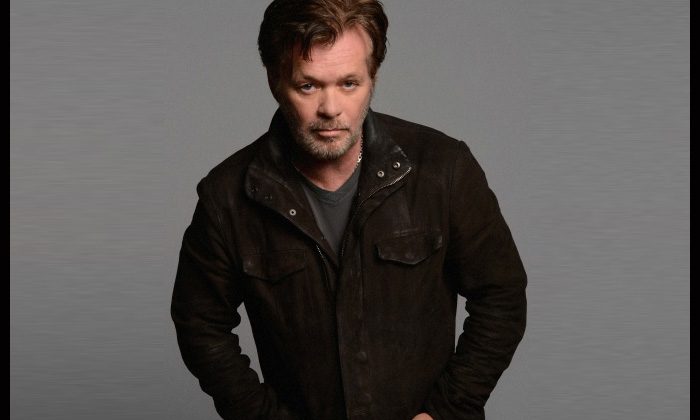 John Mellencamp has revealed that he is working on turning his hit song “Jack & Diane” into a Broadway musical.

In an interview with NBC’s Today, Mellencamp said the new version of the 1982 hit wasn’t a “jukebox musical.”

“Every problem that this country’s going through today is in that musical,” he said. “My ambitions are set very high. As close to Steinbeck as we can get it — in today’s world, with these two kids,” he added.

In the interview, the singer also opened up on his relationship with Meg Ryan.

Early next year, Mellencamp will embark on a 39-date tour dubbed The John Mellencamp Show in support of his recently released 24th studio album, Other People’s Stuff.

Other People’s Stuff, a compilation of cover songs, was released on December 7.