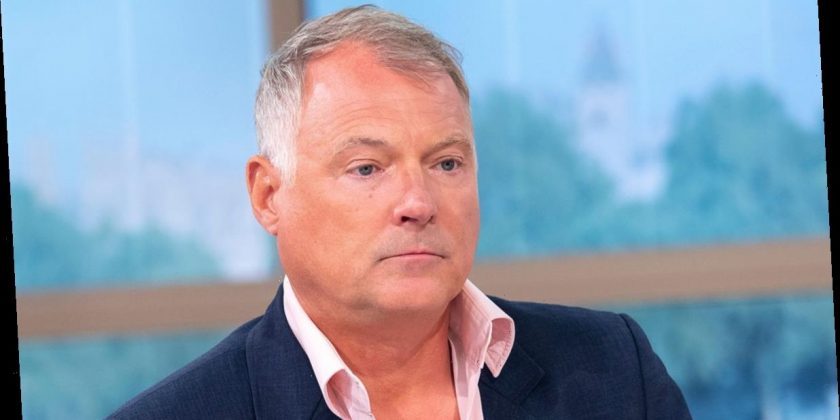 John Leslie has broken his silence after and being found not guilty of sexual assault earlier this week and has thanked “everybody who has supported me through this ordeal”.

Taking to Instagram, the 55–year-old shared a picture of himself in a balcony watching the sunset, he wrote alongside it: “Thank you to everybody who has supported me through this ordeal. I will be spending some time putting my family back together again.”

On Monday, the former This Morning host had been on trial at Southwark Crown Court, accused of grabbing a woman’s breasts at a Christmas party in 2008. The jury returned their not guilty verdict after 23 minutes of deliberation following a week-long trial.

His former co-presenters Fern and Anthea Turner acted as character witnesses in his trial.

Following the news, they both took to social media to celebrate. “@johnlesliestott has been found not guilty,” Fern, 63, wrote, alongside three celebration emojis.

Anthea added: “John Leslie has AGAIN been given the verdict NOT GUILTY. This shot was taken last week after Diane and I joined him and his Dad at Southwark Court. Unbelievable relief for our amazing gentle giant of a friend but personal anger that he has had his life ripped apart over the years, however justice has today prevailed and I couldn’t be happier.”

Fans quickly sent the star their well wishes, with many hoping to see him soon back on screen.

“You should never have had to go through all of this. Positive thoughts from now on. Feel the love and heal. Hopefully see you on our screens soon,” said one, whilst a second added: “Good luck with your future you can move on you have been through so much.”

A third remarked: “Real friends never doubted you ever.”