John Cleese, 82, has hit back at Twitter users who slammed the actor for his outspoken views about the British Empire. The Monty Python legend sparked the debate as he responded to a tweet by political commentator Matthew Stadlen in full view of his 5.7 million followers.

Matthew wrote: “If you want to get a better sense of the evil of the British Empire, watch The Wind that Shakes the Barley.”

It wasn’t long before John took to the social media platform to spout his own opinion on the subject.

He explained: “I agree that empires are and always have been evil.

“The history of the world is a history of stronger groups oppressing weaker ones. 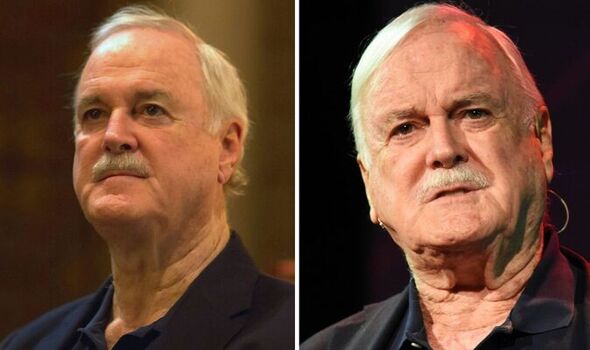 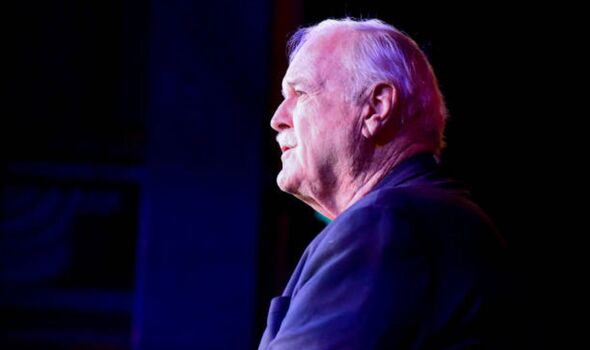 “Therefore, sadly, empires have been the fundamental unit of political organisation for Millenia.

“So it wasn’t the British who invented the idea.”

The actor’s fans were divided on his opinions, and took to the comments to express their own thoughts.

@SocialMardia said: “But it was the British who were the evil ones in the British Empire. 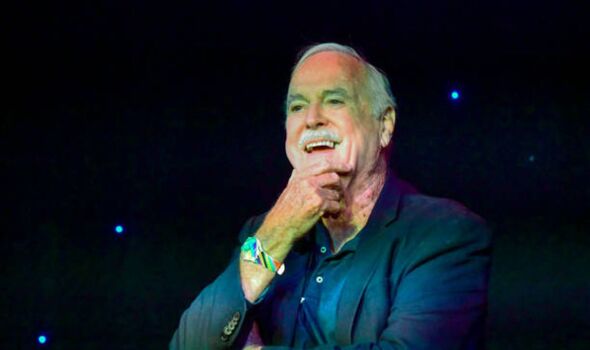 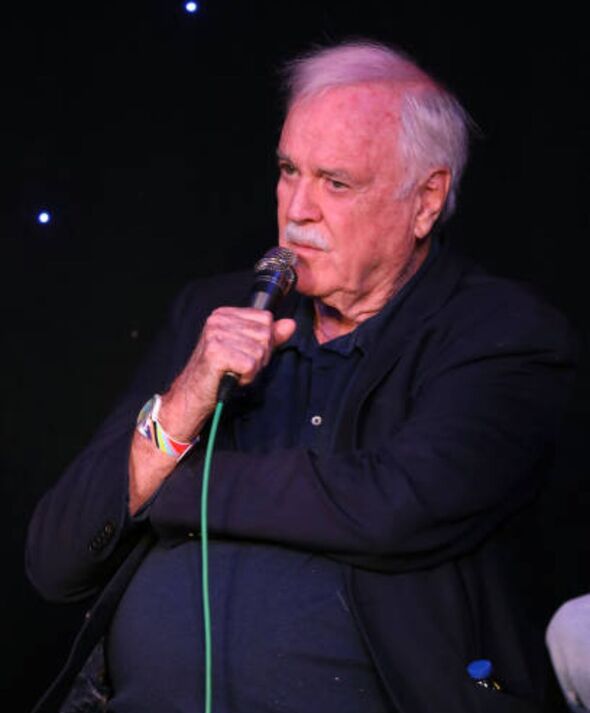 “We can’t hang this on the romans or Aztecs.”

@Klompzz wrote: “Would you agree that at the time & historically that the Empire was the lesser of evil and that the west in general is.

“Do you also agree that for the past 200 years it has been the lesser evil?”

“Python never got any complaints about “What have the Romans ever done for us ?”

@Zrahul2000 said: “The British were more successful in the Empire business because they were more evil compared to others.”

John once again had something to say, blasting the argument as “rubbish”.

It comes after John spoke about the “worrying time” he was facing due to the current trend of cancel culture.

The comic slammed “woke” attitudes in a recent interview, saying the phenomenon has worsened things for budding comedians.

“I think it’s particularly worrying at the moment because you can only create in an atmosphere of freedom, where you’re not checking everything you say critically before you move on,” he explained, as reported by Fox News.

“What you have to be able to do is to build without knowing where you’re going because you’ve never been there before.

“That’s what creativity is—you have to be allowed to build, and a lot of comedians now are sitting there and when they think of something, they say something like, ‘Can I get away with it?'”