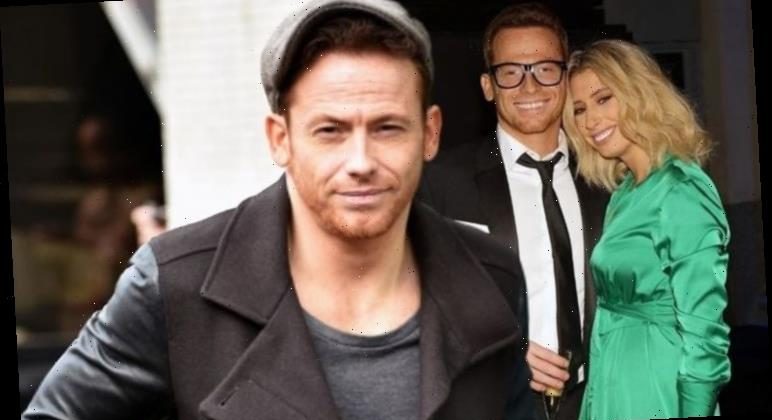 Joe became a household name for playing Mickey Miller in Eastenders in 2003. He went on to enter the I’m A Celebrity… Get Me Out Of Here! and was crowned King of the jungle in 2008. However, Joe has recently spoken of how he doesn’t want to live the “stereotypical celebrity life.”

Joe has spoken candidly of how he feels he and Stacey have “crept into the party, not invited” when it comes to being a celeb.

In a recent interview with The Sun, Joe said: “We feel like two people who just crept into the party, not invited.

“So when we go to these award ceremonies, or we’re on the celebrity circuit, we’re not comfortable. It just isn’t us.”

Joe added he and Stacey try to be “as normal as possible.” 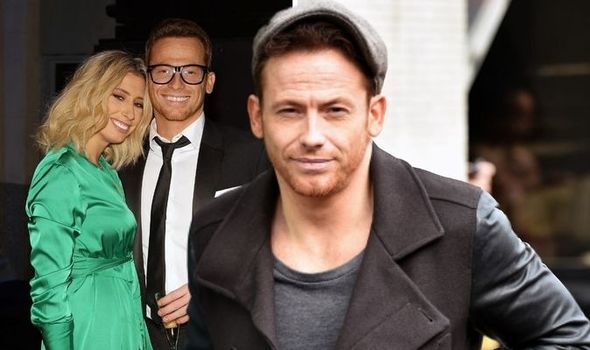 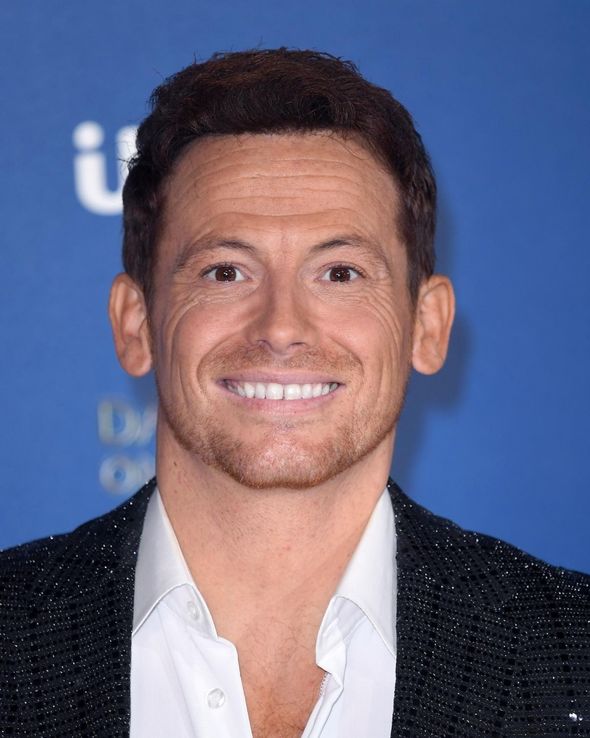 The reality star said: “The people that we love and hang around with, none of them are on television, so we just try to keep it as normal as possible.

“I couldn’t think of anything worse than living the stereotypical celebrity life.”

The Dancing on Ice winner went on to say he and Stacey prefer to spend time with their family at home.

He added: “I think that would just drive me insane, so I think me and Stacey have a nice balance where we can dip our toe in, work, show a bit of our lives and when we come home we dedicate our time to our family.” 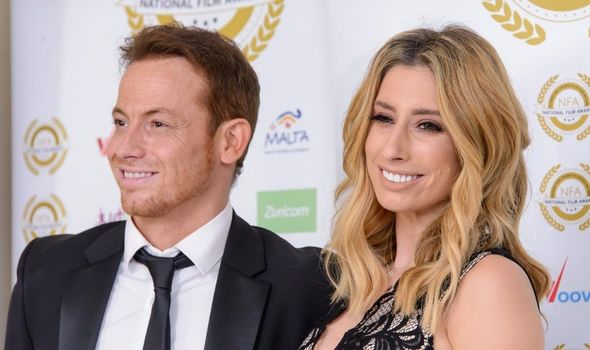 Joe and Stacey first met on the set of I’m A Celebrity: Extra Camp in 2010.

The couple went on to start dating in 2016 after as Stacey was dating US prankster Steve-O when they first met.

Joe has since admitted he fancied Stacey when they first met but agreed the timing was off.

The couple welcomed their son Rex in May of last year.

Joe wrote: “This morning. A lot earlier than planned, I watched the love of my life bring a new life into the world.

“We are overwhelmed, overjoyed and apprehensive of what’s to come. Mummy and baby are well and resting.

“I didn’t think it possible but, today I witnessed the impossible. 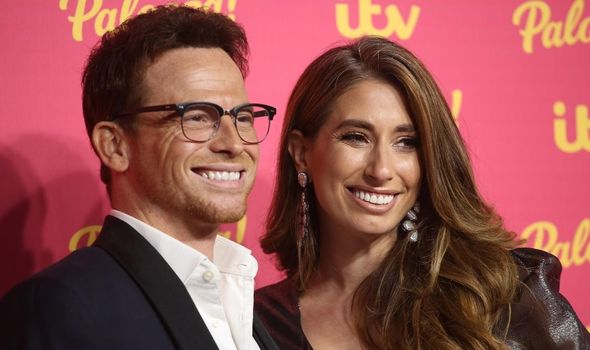 “My partner, My love, my life, you are a super human. I am forever in awe. Joe X”

Joe also spoke of whether he will tie the knot with Stacey.

In the same interview with the publication, Joe said: “What I tend to do is overplay my inability to be organised so she’ll just cut me out and do the whole thing herself — and I’m all right with that.”