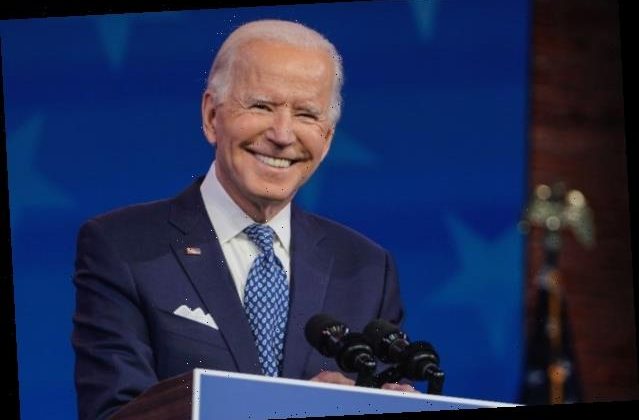 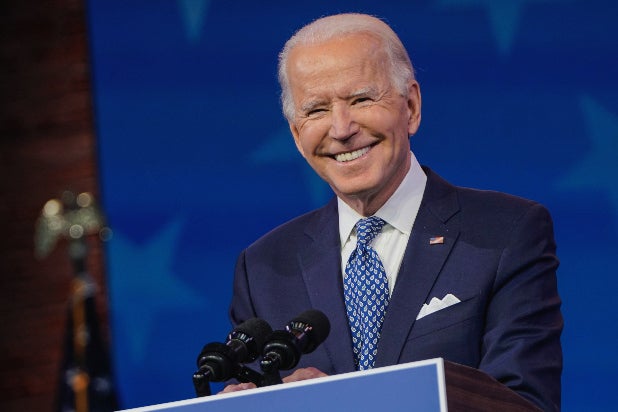 President Joe Biden’s official @POTUS Twitter account is up to 5.4 million followers as of Thursday at 2:30 p.m. ET. As previously reported, it started with 0 followers Wednesday afternoon when he took over the presidency from Donald Trump and, so, took over the account on Twitter.

Users who followed @POTUS and @WhiteHouse during Trump’s administration were sent a notification asking if they’d like to follow Biden’s accounts moving forward. The tweets associated with the Trump-era White House have been archived at @POTUS45 and @WhiteHouse45.

A Twitter spokesperson told TheWrap last month how the transition would work.

“The accounts will not automatically retain their existing followers. Instead, Twitter will notify followers of these accounts to provide context that the content will be archived and allow them the choice to follow the Biden administration’s new accounts,” the statement read. “For example, people who follow @WhiteHouse will be notified that the account has been archived as @WhiteHouse45 and given the option to follow the new @WhiteHouse account.”

The @POTUS45 account stands at 33.3 million Twitter followers. Some of those were inherited by Trump when he took over @POTUS from former president Barack Obama. Contemporaneous reports indicate Obama passed on about 13 million followers to Trump, who maintained the account for four years as it grew to the 33 million number.

The precedent set when Obama passed his followers to Trump was not upheld during the transition between Trump and Biden. Biden, unlike Trump, had to start over with no followers at all, though his personal account has 25.9 million followers as of Thursday.

Trump’s own personal account was permanently suspended following the deadly riot at the Capitol earlier this month.