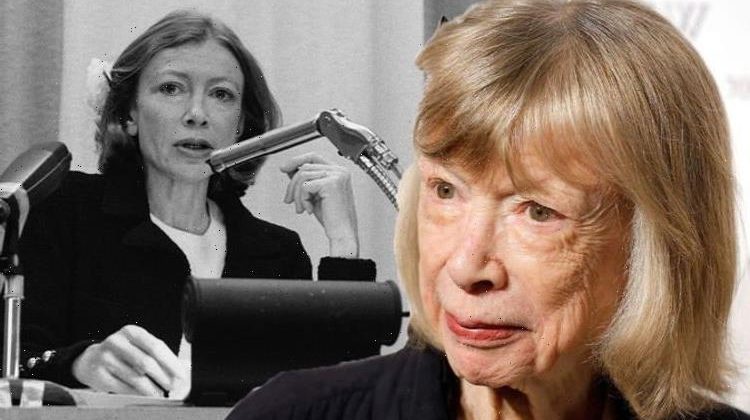 Joan Didion has sadly passed away at the age of 87 following a battle with Parkinson’s disease. The Sacramento-born author died today at her home in Manhattan, her publisher confirmed.

Most trenchant writers and astute observers.

Her death was confirmed by The New York Times who received an email from Paul Bogaards, an executive at Knopf, the late author’s publisher.

In a statement issued to The Independent, Didion’s agency called her “one of the country’s most trenchant writers and astute observers”.

“Her best-selling works of fiction, commentary, and memoir have received numerous honours and are considered modern classics,” read the statement.

Joan was a well known American novelist, memoirist and essayist who launched her career in the 1960s.

This was when she won an essay contest that was sponsored by Vogue magazine.

At this time she was studying for a BA in English at the University of California.

She went on to launch a very successful career in American non-fiction and fiction.

Her writing across her early years explored a range of subjects including politics as well as her home life.