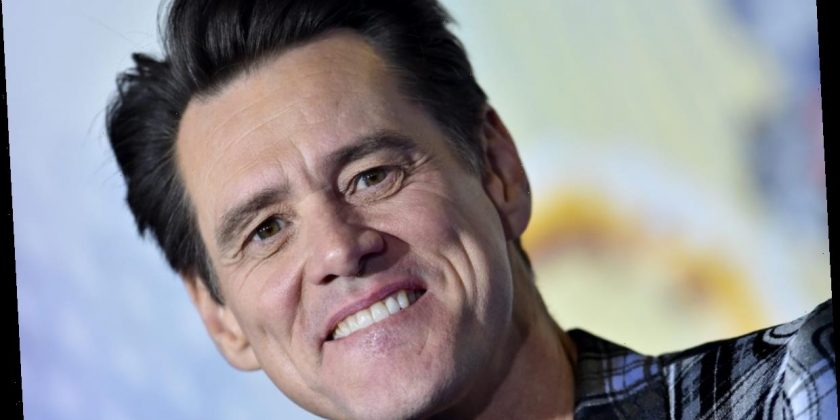 Jim Carrey is a well-known actor who has taken on various roles, both serious and comedic. However, his foundation and what he is most known for are his comedy and impersonations.

In the early 1990s, Carrey was coming into his own. He ended up changing the industry by making comedy movies that became blockbusters. From the very beginning, Carrey was very dedicated to the roles he took on.

According to The Ringer, Carrey decided to change his appearance for his role in Dumb and Dumber.

What is ‘Dumb and Dumber’ about?

Dumb and Dumber debuted in December 1994 and is about a dumb limo driver named Lloyd Christmas (Jim Carrey) and his dumber best friend and dog groomer, Harry Dunne (Jeff Daniels).

One day, Lloyd drives a beautiful young woman named Mary Swanson (Lauren Holly) to the airport, and she leaves a suitcase full of money in the car. Lloyd develops a crush on Mary, and he convinces Harry to go to Aspen, CO, so that they can return the suitcase to Mary.

However, the money is tied to a kidnapping and killers, and the police pursue the two along the way.

Jim Carrey’s transformation for his role as Lloyd

The article written by The Ringer examines the start of Carrey’s career and how it skyrocketed in 1994. Dumb and Dumber was his third movie, and he was just as dedicated to this role as he was to Ace Ventura: Pet Detective and The Mask.

The producer of Dumb and Dumber, Brad Krevoy, recalled Carrey gave himself the bowl cut. How Lloyd looked was ultimately Carrey’s interpretation; none of it was written. This was also true of Lloyd’s split front tooth.

According to Mental Floss, Carrey did have a split tooth, which happened during a fight in elementary school. First assistant director J.B. Rogers said, “the night before, Jim took a beer bottle…hooked the cap over the cap on his tooth, and pulled the cap off his tooth. Because he thought his character should have the split tooth. He didn’t think of it until that night.”

Many actors and production companies passed on ‘Dumb and Dumber’

The Farrelly brothers, who wrote the script, had a hard time selling it to production companies. They also kept changing the name because no one wanted to make a movie called Dumb and Dumber. They also wanted to be the one to direct the film, which was another issue. The script landed in Krevoy’s lap, and he found it hilarious. He was also willing to let the brothers direct.

The script was offered to quite a few big-name actors, such as Martin Short, Steve Martin, Nicholas Cage, and Gary Oldman, but they all turned it down. Finally, Carrey read the script and wanted to be a part of the film. The studio, New Line, had hired Carrey to star in The Mask, so Carrey’s involvement piqued their interest in Dumb and Dumber.

Since Dumb and Dumber is about a duo, the film needed the other half of the partnership. The Farrelly brothers had seen Jeff Daniels in the 1986 action-comedy movie, Something Wild, and they felt he would be perfect for the part of Harry Dunne.

While Daniels had a steady career up to this point, the studio didn’t think he would keep up with Carrey. They instead wanted to cast Harland Williams. However, the Farrellys’ pushed to hire Daniels. In 2014, Bobby Farrelly said Daniels pushed Carrey to places no one else was pushing him, making him the perfect partner for Carrey.

According to Box Office Mojo, the film made $127 million in the U.S. and $247 million globally.