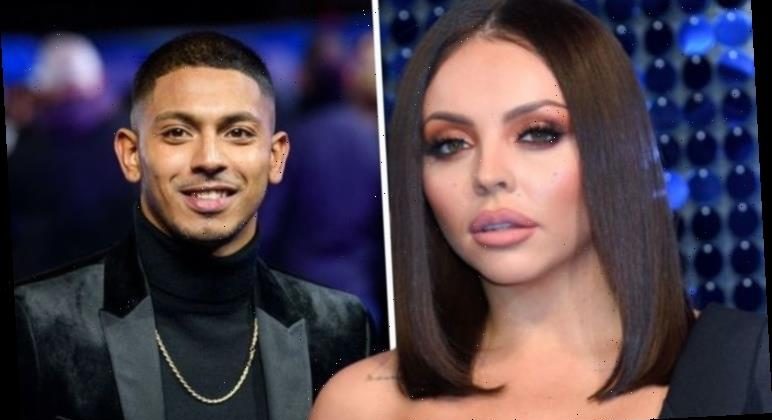 Little Mix star Jesy Nelson and Our Girl actor Sean Sagar are officially dating after the pair took Instagram to share their relationship. Both Jesy and Sean were seen to post similar pictures of them cuddling amid the release of Chris Hughes’ new BBC documentary Me, My Brother and Our Balls, where he and Jesy discussed having kids together.

Who is the Little Mix star’s new boyfriend Sean Sagar?

Sean is best known for his role in Our Girl which first aired in 2013.

He has been a part of the show since the second season as Private Jaiden ‘Monk’ Montgomery.

He also featured in the 2019 film Blue Story as well as drama series Just a Couple. 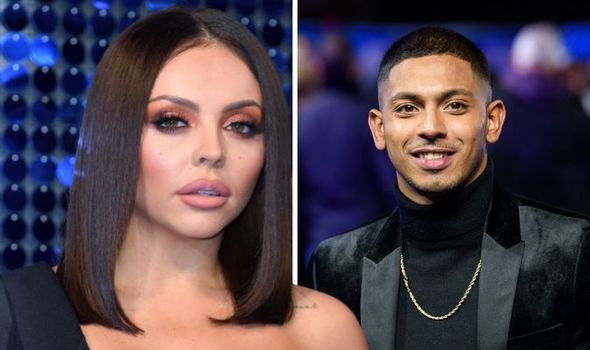 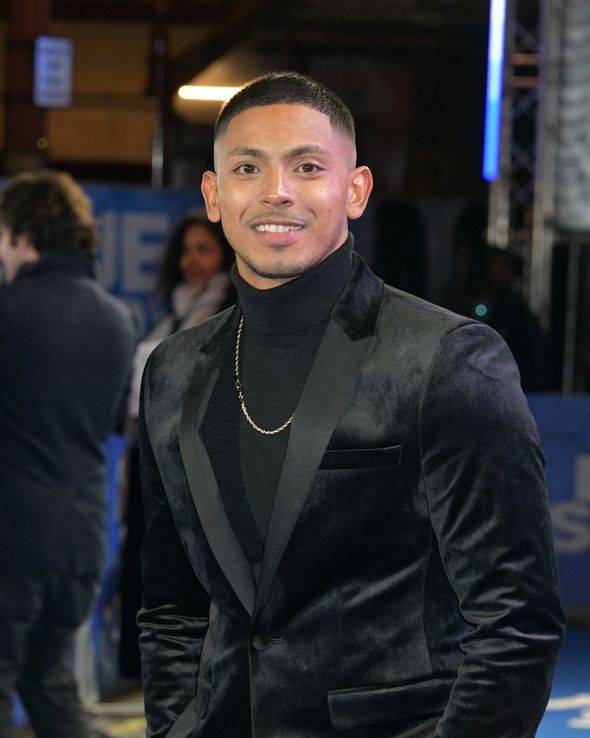 Away from acting Sean is also a model and is signed to Milk Model Management.

Both Jesy and Sean took to social media on Friday to show they were Instagram official.

Sean shared a sweet snap of the pair looking loved up with the caption: “The reason for my happiness”, followed by a red heart emoji.

In a similar styled post, Jessie also shared a picture that saw the pair close. 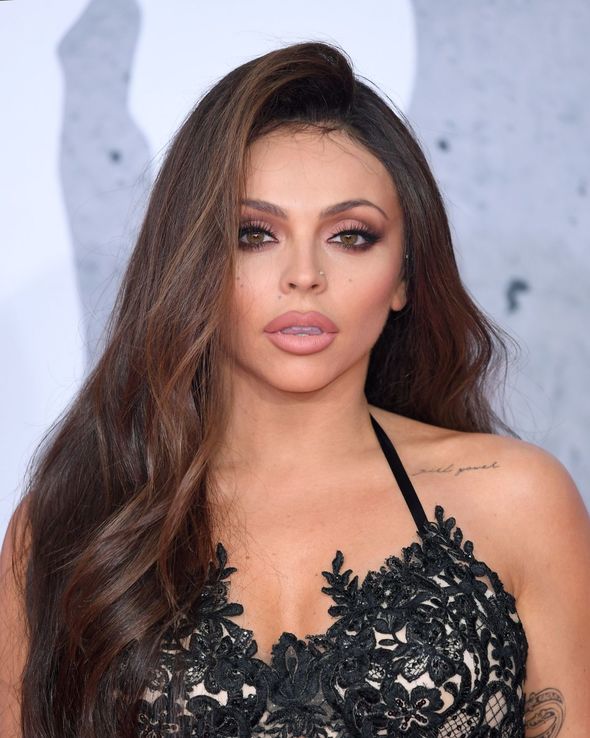 Along with the post, she wrote: “Everything”, with a matching red heart emoji.

This comes after a Little Mix spokesperson previously stated to the Mail Online the pair were just friends.

They said: “Jesy has adamantly denied that she is dating Sean Sagar and states that they are just friends.”

Jesy and Sean are said to have met through mutual friends and grew close during lockdown.

In August, a source spoke to The Sun of how Chris wanted to make it work with the singer.

They said: “Chris was really in love with Jesy and wanted it to work.

“He thought they were going to be together forever, so seeing pictures of her with Sean’s arms on her bare skin, looking warm and relaxed, was a hard pill to swallow. He’s gutted. 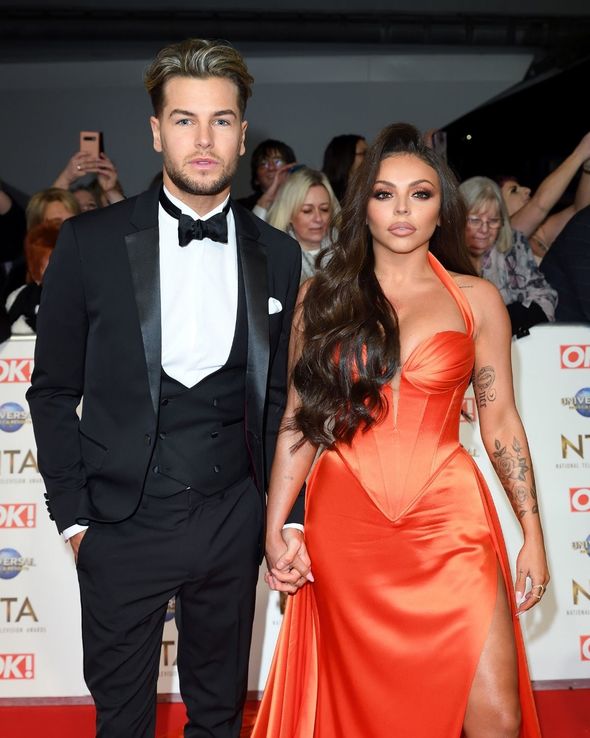 “He’s aware that Sean and Jesy became more friendly and started hanging out soon after they split.

“Breakups are hard enough so, with lockdown to deal with as well, it has been doubly tough for him.

“Fortunately, he’s got good friends and family around to cheer him up.”