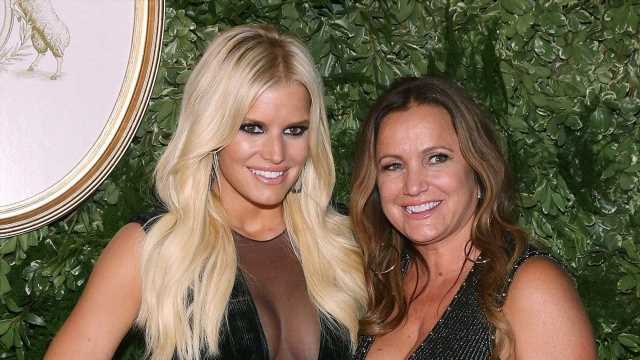 Jessica Simpson’s mom, Tina Simpson, is addressing the “terrible” body shaming her daughter has faced over the years. Tina told Today‘s Sheinelle Jones that it was the “hardest thing” to see Jessica go through.

“I have to be honest: To me the hardest thing with Jessica has been the weight. Because the way people judge her, it’s unbelievable,” Tina said Wednesday. “Body shaming is a terrible thing, and no girl should have to go through that — or guy. Period.”

Tina went on to say that it got so bad, that it made Jessica want to “hide out” from the world and not leave her house.

“Because of that, it catapulted all kinds of different emotions and different things in her life too, you know?” she said. “And then it made her want to be a recluse, in a lot of ways, and to hide out and not want to get our of her house.” 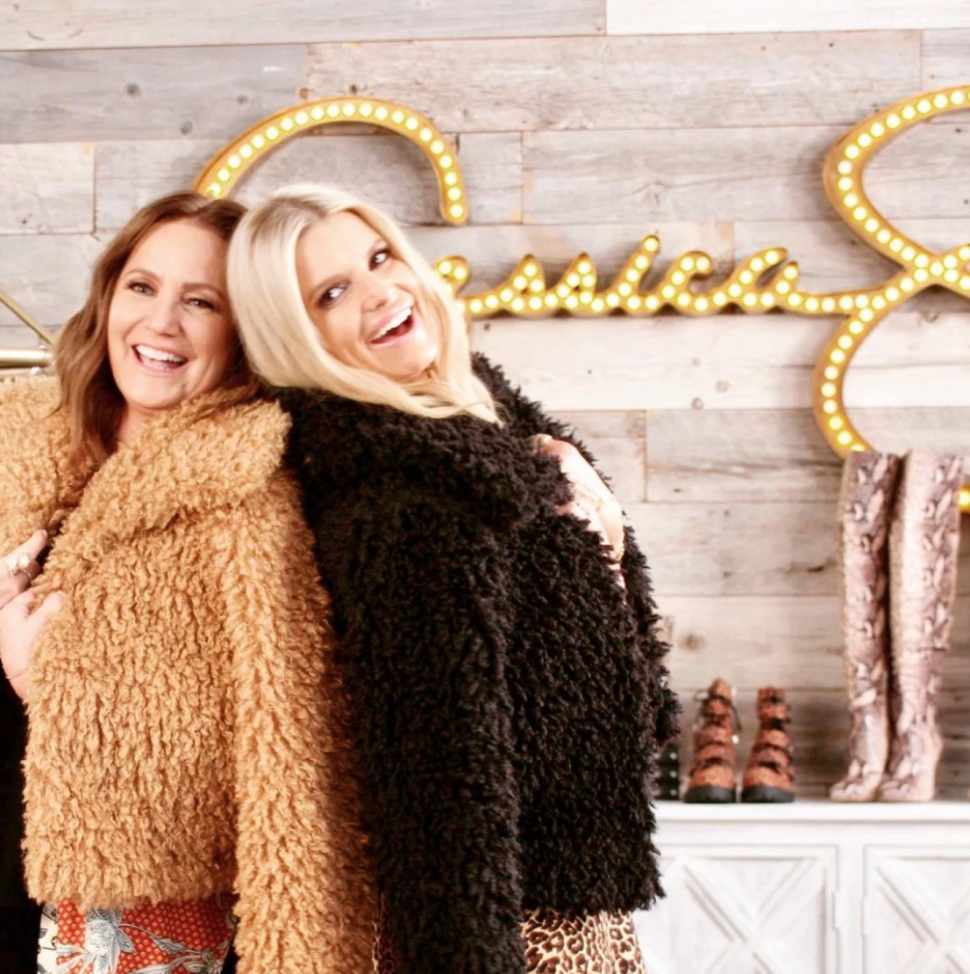 Just last month, Jessica opened up to ET’s Rachel Smith about raising body-confident daughters. The 40-year-old singer said including past journal entries in the paperback edition of her memoir, Open Book, allowed her to gain perspective on some challenging times in her life and face her own body insecurities, which have plagued her since her teenage years.

Jessica is now focused less on what the number on the scale reads and more on how she feels.

“They’re very secure so far. My oldest daughter is so much like my sister,” Jessica shared, referring to her younger sister, Ashlee Simpson. “The part of my sister that I’ve always envied is she is just unapologetically authentic and will take a risk — with fashion or with beauty or whatever — and then it’ll become a trend and I’ll end up hopping on the bandwagon. It’s pretty awesome.”

“I love raising somebody like my sister,” Jessica gushed of Maxwell. “… I just need to be cool enough for my daughter and my sister.”

As for Birdie, Jessica noted that the tot “is the most independent of everyone in this family.”

Watch the video below for more on Jessica’s explosive tell-all.