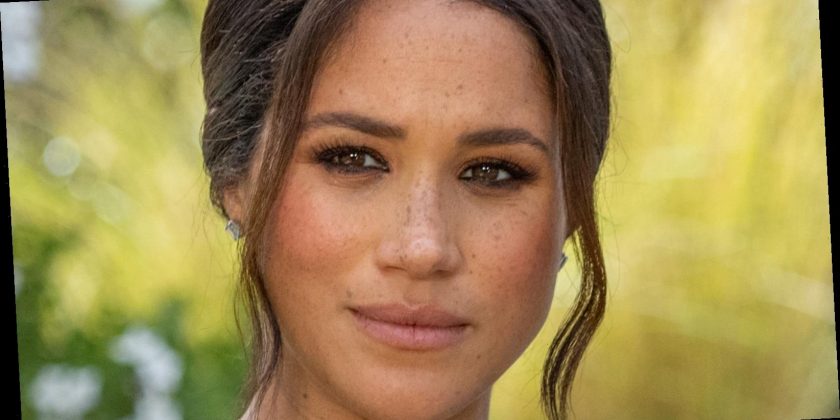 Meghan Markle and Prince Harry stunned the world with shocking revelations during an explosive interview with Oprah Winfrey that aired on March 7, 2021. Shots were metaphorically fired as Meghan claimed the royal family silenced her, made her cry, and even drove her to have suicidal thoughts.

In the weeks leading up to the highly-anticipated televised interview, allegations of Meghan leading a hostile work environment led to celebrities coming to Meghan’s defense. Chrissy Teigen, Meghan’s former Suits co-star, and Serena Williams rallied around Meghan, per Entertainment Tonight. Meghan’s former pal Jessica Mulroney was also quick to speak out amid the bullying accusations. However, Meghan and Mulroney’s friendship has had its ups and downs.

Per Us Weekly, the Canadian stylist first connected with Meghan in Toronto back in 2011. Mulroney attended Meghan and Prince Harry’s May 2018 nuptials, and Mulroney’s twin sons even “took on the role of page boys.” However, in June 2020, Mulroney was called out for “very problematic behavior”, and seemingly used her friendship with Meghan as an alleged excuse for her behavior. “I have lived a very public and personal experience with my closest friend where race was front and centre,” Mulroney wrote on her Instagram Story at the time (via Hollywood Life). “I learned a lot from that. I promise to continue to learn and listen on how I can use my privilege to elevate and support Black voices.”

Meghan reportedly later distanced herself from Mulroney. Keep scrolling to find out what Mulroney had to say.

Jessica Mulroney is defending Meghan Markle amidst claims of bullying

On March 6, 2021, Jessica Mulroney took to Instagram to voice her support of estranged friend Meghan Markle. “I don’t know that anyone has ever had to deal with the pressure, the politics and the press like this woman,” Mulroney captioned a photo of herself and Meghan. “In the face of it all, I have never seen her waver from kindness, empathy and love.”

According to People, an official spokesperson for Meghan shared a statement in response to the claims that Meghan treated her royal staff unfairly. “The Duchess is saddened by this latest attack on her character, particularly as someone who has been the target of bullying herself,” the spokesperson said (via People). “She is determined to continue her work building compassion around the world and will keep striving to set an example for doing what is right and doing what is good.”

While, as of this writing, Meghan has yet to address the allegations from former royal aides, the spokesperson continued to call the probe into the allegations a “calculated smear campaign,” per Page Six.

A Meghan fan account reposted Mulroney’s photo along with a collage of snapshots over the years featuring both her and Meghan, showcasing how close they once were. Perhaps Mulroney will be back in Meghan’s good graces soon enough. Until then, it seems Mulroney will continue to support her old friend.