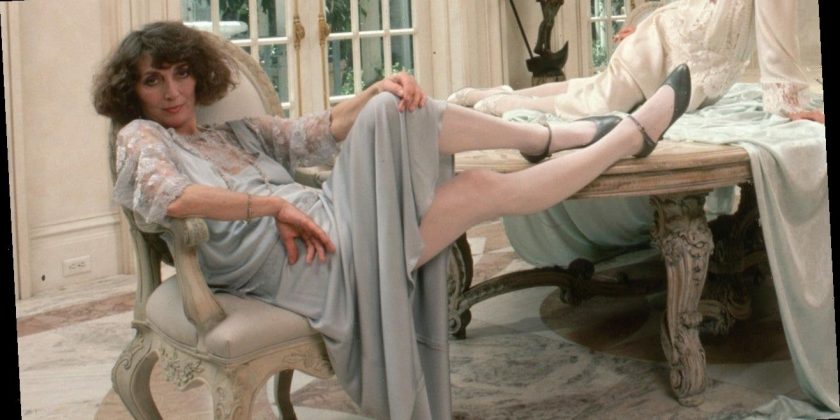 The fashion world has lost another visionary. Jessica McClintock, a famous designer known for her work in bridal and prom dresses, has died at the age of 90.

In an obituary published in the San Francisco Chronicle earlier this month, it was revealed that McClintock died on Feb. 16, peacefully in her sleep.

McClintock had celebrated her 50th anniversary in the business in 2020. In addition to her designs being featured by a variety of retailers, McClintock also had a network of self-owned domestic retail boutiques. She retired at age 83 in 2013, though her brand and legacy continue on. She and her son, Scott McClintock, also created a self-titled environmental foundation to support global environmental causes in 2018.

McClintock has dressed many celebrities, including Sissy Spacek and Hillary Clinton, who wore one of McClintock's designs in her 1975 wedding to Bill Clinton.

McClintock is survived by her son, Scott.

This video is unavailable because we were unable to load a message from our sponsors.

If you are using ad-blocking software, please disable it and reload the page.Embed CodeRestart