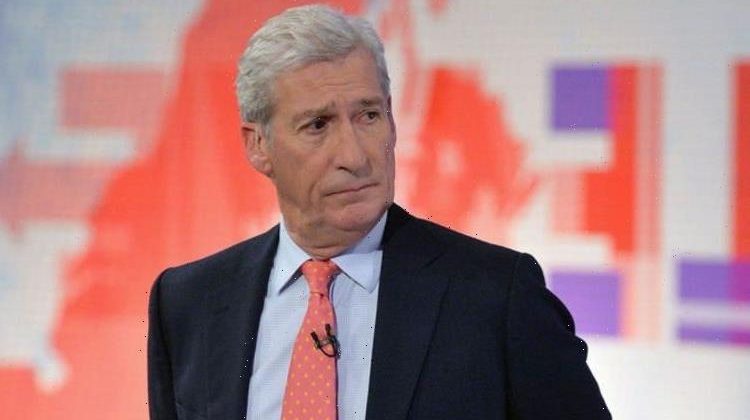 Jeremy Paxman discusses the power of the Queen in 2007

“I have at least the consolation of being in the enjoyable company of people like Billy Connolly and Alan Alda. “I am lucky to have understanding family, friends and colleagues, and I am also fortunate in seeing the funny side of unexpectedly falling over. “The first I knew of this horrid ailment was when the computer screen starting filling up with gibberish. “I was under the impression that I was elegantly making the case that the English Civil War was not about religion. Something had got lost on the journey from brain to keyboard.”

Mr Paxman said: “The other day I was diagnosed with Parkinson’s disease. It isn’t a fatal prognosis, but it sure as hell can make living a bit of a b*****.

“There will be plenty of readers who know what I’m talking about from personal experience.”

He added: “A totally unscientific study of pals on a recent Zoom call disclosed everything from Crohn’s disease to assorted cancers: things just go wrong as you age. 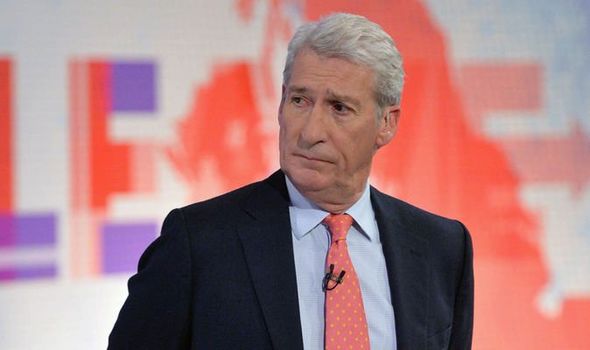 “Years ago, I agreed to donate my brain to help research into Parkinson’s.

“It seemed the only way a pedestrian generalist could travel to the frontiers of science and – as I won’t have any use for it when I have shuffled off this mortal coil – an easy gesture to make.”

Putting a brave face on things, he said: “It is an irritatingly unpredictable illness, which means it can be humiliating, but it is a very long way short of the worst news one might be given.”

Shan Nicholas, interim chief executive at Parkinson’s UK, said: “Jeremy choosing to speak publicly about his diagnosis, will do so much to raise awareness of this much misunderstood condition.”