Sparks flying! Jennifer Lopez and Ben Affleck have “always loved each other,” a source exclusively reveals in the new issue of Us Weekly.

“People close to her won’t be surprised if they end up together,” the insider says. 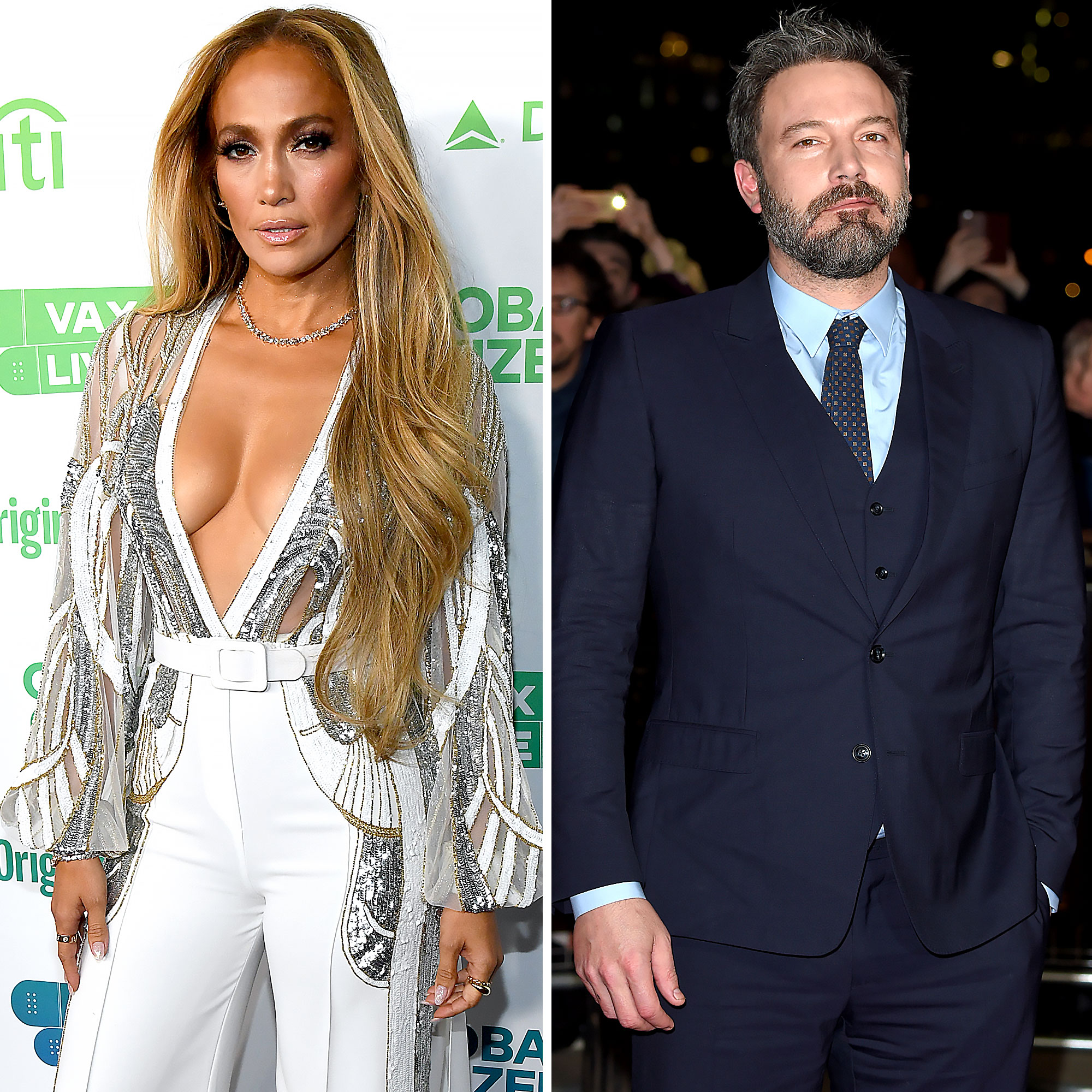 Us confirmed on April 30 that the duo have been spending time together now that both of them are single. The Good Will Hunting actor split from girlfriend Ana de Armas in January after 10 months of dating.

“[Ben and Jennifer] had a heart-to-heart and it reignited the spark between them,” the second source tells Us, noting things have “progressed” into something more.

Affleck and Lopez were then spotted in Montana together over Mother’s Day weekend. Us confirmed on Monday, May 10, that the former flames “spent several days together” in Big Sky, Montana, near Yellowstone National Park. “They looked very happy together,” an insider told Us at the time.

The exes left Montana together on Sunday, May 9, and flew back to L.A. to celebrate the holiday with their families, TMZ reported on Monday.

Affleck, who was previously married to Jennifer Garner, wished his ex-wife a happy Mother’s Day on Sunday via Instagram. “So happy to share these kids with you. Luckiest parents in the world. Thanks for all the good you do,” he wrote at the time.

The Massachusetts native shares three children, Violet, 15, Seraphina, 12 and Samuel, 9, with the 13 Going on 30 star, 49. The pair separated in June 2015 and finalized their divorce three years later.

Lopez, for her part, gushed about her mother, Guadalupe Rodriguez, and her children, 13-year-old twins Emme and Max, on the holiday.

10 Celebrity Couples Who Had the Longest Divorces

“Being a mom is my greatest joy, and today I think about my mommy and all the moms out there,” she wrote alongside an Instagram video. “This is your day, and I hope you are surrounded by love, gratitude and appreciation. Enjoy it!”

The Grammy nominee shares her two children with ex-husband Marc Anthony. The duo wed in June 2004 and separated in July 2011. The Maid in Manhattan star was then engaged to Rodriguez, 45, for two years before ending things last month.