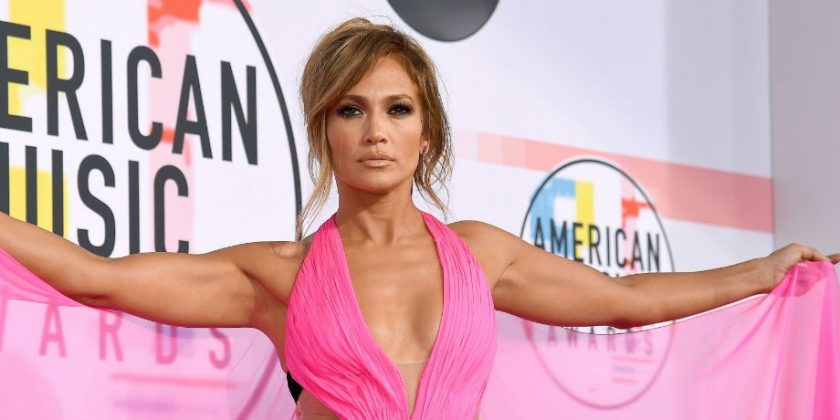 Jennifer Lopez is finally coming out with her own skincare line to help others get the same, youthful glow as her.

The age-defying beauty shared her plans for the skincare line at an event in the Big Apple while she was promoting her upcoming film, Second Act. According to Refinery 29, Lopez says that the line is something that she has had in the works for a “long time,” simply because she wants to get it right and perfect and not just rush to get it out and make sales.

The line does not yet have a name and it’s unknown what exact products will be sold or how much they will set back consumers, but Lopez did share that since she’s putting her own name behind it, she is confident that the products themselves will be amazing.

“It’s going to be something that works. That’s what you can count on when my name is on something.”

And Lopez is also passionate about her product and how it doesn’t have anything to do with needles or plastic surgery, something that is rather common among aging women in Hollywood.

“I get that question a lot, especially as I get older. I want it to be something that encompasses all the things I’ve learned and all the secrets I have,” she dished. “And it doesn’t have anything to do with needles.”

The line is tentatively expected to launch in 2019 though no other details are really known. This is not the first time that the 49-year-old has dabbled in the beauty industry. As fans of the singer know, Lopez already is the owner of a very popular fragrance line with her most popular scent being Glow by J Lo.

Earlier this year, she also collaborated on a line with makeup brand Inglot that sells a number of items like glosses, mascaras, and bronzers. And with a new movie and skincare line in the works, it’s easy to see that Lopez’s professional life is going very well at this time but her personal life is pretty awesome, too.

As fans of the singer know, she is currently in a relationship with former New York Yankees star, Alex Rodriguez and during her press rounds, she has been gushing over how amazing their relationship is. As the Inquisitr shared earlier this week, Lopez was nearly brought to tears when discussing her relationship with Jimmy Fallon on The Tonight Show.

“He’s come into my life and really contributed in such a way. He’s so supportive, he’s so loving. He’s one of these people, he’s like, ‘Shine, be the best.’ Some people try to dull you down, try to squish you down and he’s so not like that,” she gushed. “And it’s just so refreshing. It’s just such a beautiful thing.”