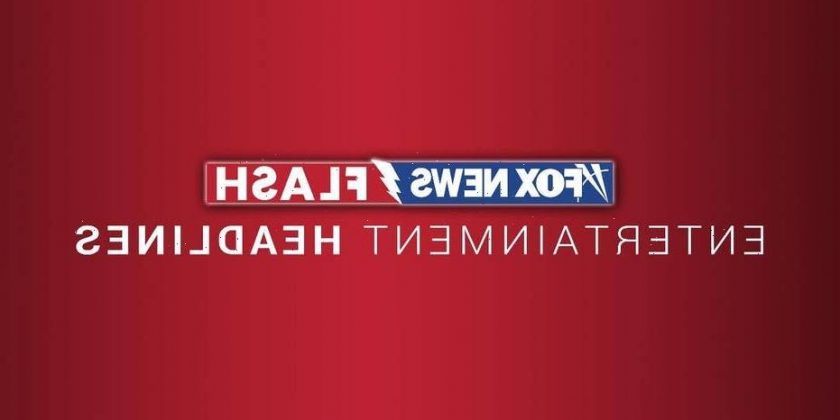 Jennifer Lopez appeared none too pleased with one of her children during an outing with Ben Affleck and their kids on Sunday.

Lopez was photographed with furrowed eyebrows and a judgmental finger pointed at her son, 13-year-old Max, though the exact circumstances were unclear. 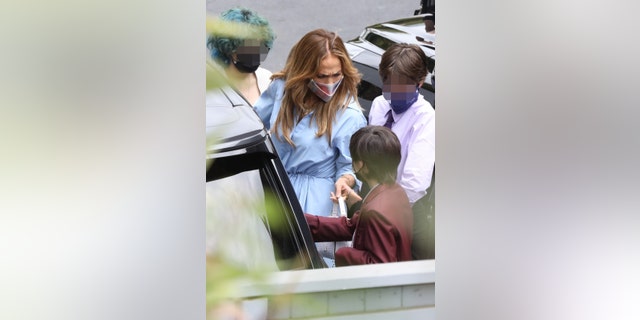 Ben Affleck and Jennifer Lopez spend their afternoon with all their well-dressed kids at The Magic Castle in Los Angeles.
(Vasquez-Max Lopes / BACKGRID USA)

Lopez shares Max and his twin sister Emme with her ex-husband Marc Anthony.

The family had gone out to see a show at The Magic Castle in Hollywood. The day before, Lopez and Affleck brought their kids along to a family outing to see “Hamilton” at the Pantages Theater in Los Angeles. 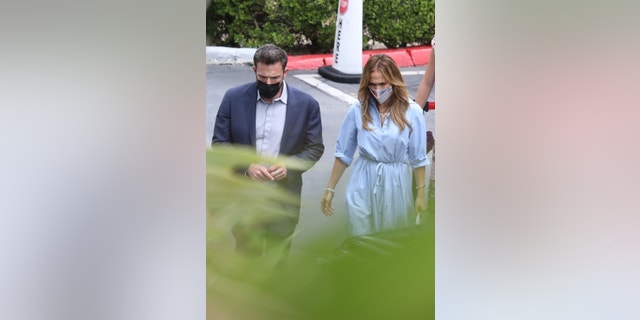 In tow were Affleck’s three children Violet, 15, Seraphina, 12, and Samuel, 9, whom he shares with ex-wife Jennifer Garner.