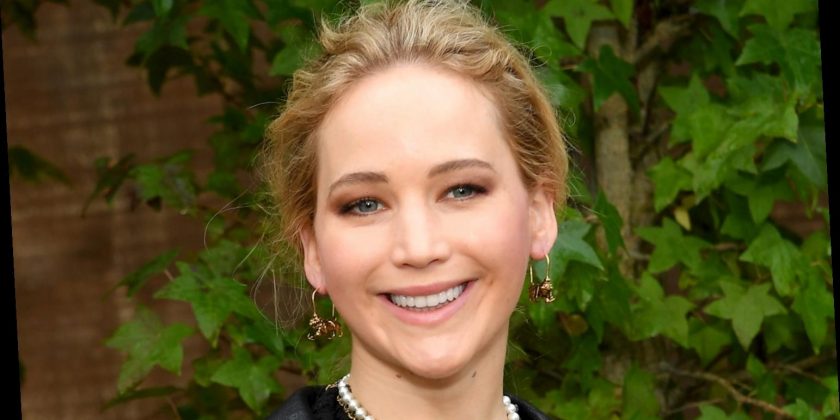 Jennifer Lawrence is opening up about how she has sleepovers with friends at home in her bedroom and her husband Cooke Maroney sleeps in the guest room on those nights!

The 30-year-old Oscar-winning actress spoke out during the latest episode of the Dear Media podcast Absolutely Not.

Jennifer says she and her friends have “slumber parties, like, once a week.”

“I never know the end of the hangout,” Jennifer said about hanging out with her friends. The latest sleepover was one night before she did this interview, though that date is unclear.

She said, “My friend came over and it was not planned, but she ended up spending the night and we slept in my bed and my husband slept in our guest. He knows the drill.”

Jennifer also said, “My best friend in the entire world, we used to have sleepovers all the time and then she got married when we were pretty young. I was, like, 24 and I was like, ‘Well, I understand. It’s going to change. You’re going to get married.’ She was like, ‘Oh, it’s not.’ And we still, to this day, she’s been married for seven years, we love a girly slumber.”

During the interview, Jennifer also opened up about her Bachelorette party and why she has a regret. She got married almost exactly one year ago!