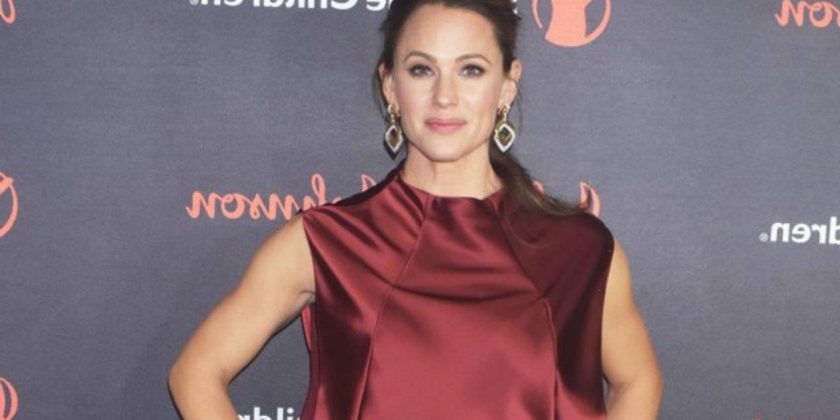 Less than a year after splitting from the CEO and chairman of Cali Group, the ’13 Going on 30′ actress is reported to have gotten back together with him a few weeks earlier.

AceShowbiz –Jennifer Garner might be giving John Miller a second chance. Over a month after vowing to not “complicate” her life with a new relationship, the “13 Going on 30” actress is reported to have gotten back together with her ex-boyfriend.

The 49-year-old was said to have rekindled her romance with the CEO and Chairman of Cali Group just weeks earlier. “Jen and John are back on,” an insider told Us Weekly. The so-called inside source went on to spill, “It started up a few weeks ago.”

Before this reconciling rumors surfaced, Jennifer declared that she didn’t want to “complicate” her “good” life with a new romance. In March, the former “Alias” star told PEOPLE about her thoughts on getting married once again. She stated, “I don’t know. I’m so far from it. And I don’t know that marriage would need to be a part (of any relationship)…”

The “Yes Day” actress went on to share, “I mean I definitely don’t think that I’ll be single forever.” She further continued, “But this is not the time. I don’t need to complicate it; I’m good.”

Jennifer was first linked romantically to John in 2018, just shortly after the “Peppermint” actress finalized her divorce from ex-husband Ben Affleck. She decided to part ways with the “Batman v Superman: Dawn of Justice” actor in 2015 after 10 years of marriage. The former couple shares two daughters 15-year-old Violet and 12-year-old Serafina, and 9-year-old son Samuel.

At the time, an insider told Us Weekly, “John and Jen are in similar places in their lives and can relate to raising kids after a divorce.” The insider also added, “They’re on the same page and understand where things stand.” John shares two children with ex-wife Caroline Campbell.

The pair decided to go separate ways after two years of dating. In August 2020, another source told the outlet the reason why the two broke up. “He was ready for marriage and she just couldn’t commit. They parted on very amicable terms,” so claimed the source.