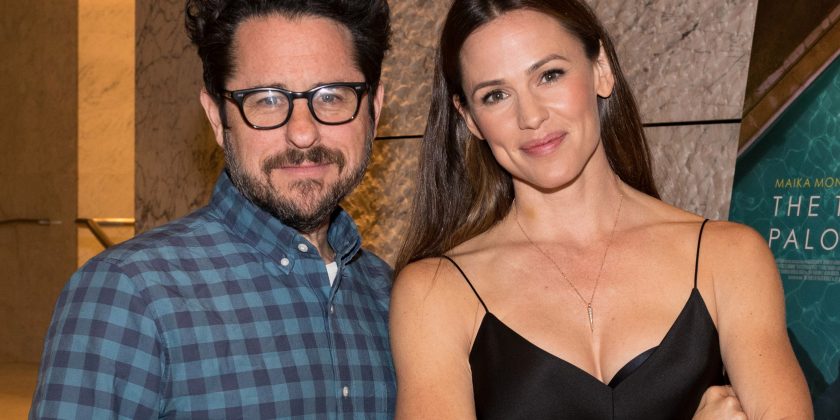 Apple has given a straight-to-series order to a limited series starring Jennifer Garner and executive produced by J.J. Abrams, Variety has learned.

“My Glory Was I Had Such Friends,” based on the 2017 memoir of the same name by Amy Silverstein, follows a group of women who supported Silverstein as she waited for a second life-saving heart transplant.

The series reunites Garner and Abrams, who first collaborated on the ABC series “Alias.” Garner starred in the drama series, which Abrams created.

Karen Croner will serve as writer and executive producer. Abrams executive produces along with Ben Stephenson of Abrams’ Bad Robot and Silverstein. Bad Robot will produce in association with Warner Bros. Television, where Bad Robot is under an overall deal.

Garner most recently starred in the HBO series “Camping.” She also starred in the 2017 film “The Tribes of Palos Verdes,” which was written by Croner. She is also known for her work in films like “Dallas Buyers Club,” “13 Going on 30,” and “Juno.”

Abrams and Bad Robot have previously produced shows like “Lost,” “Fringe,” “Person of Interest” and the current HBO series “Westworld.” Abrams is also known for films like “Super 8,” “Star Wars: The Force Awakens,” and the “Star Trek,” “Mission: Impossible,” and “Cloverfield” franchises. As Variety exclusively reported in November, Abrams is currently looking to land a mega-deal for himself and Bad Robot that would encompass films, television series, digital content, music, games, consumer products, and theme park opportunities.