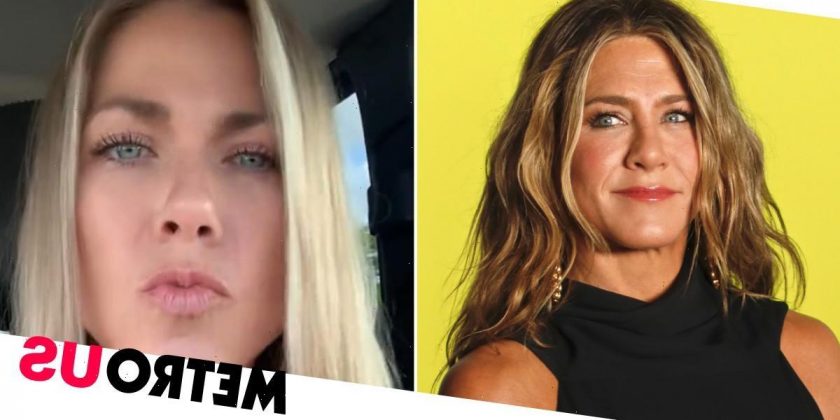 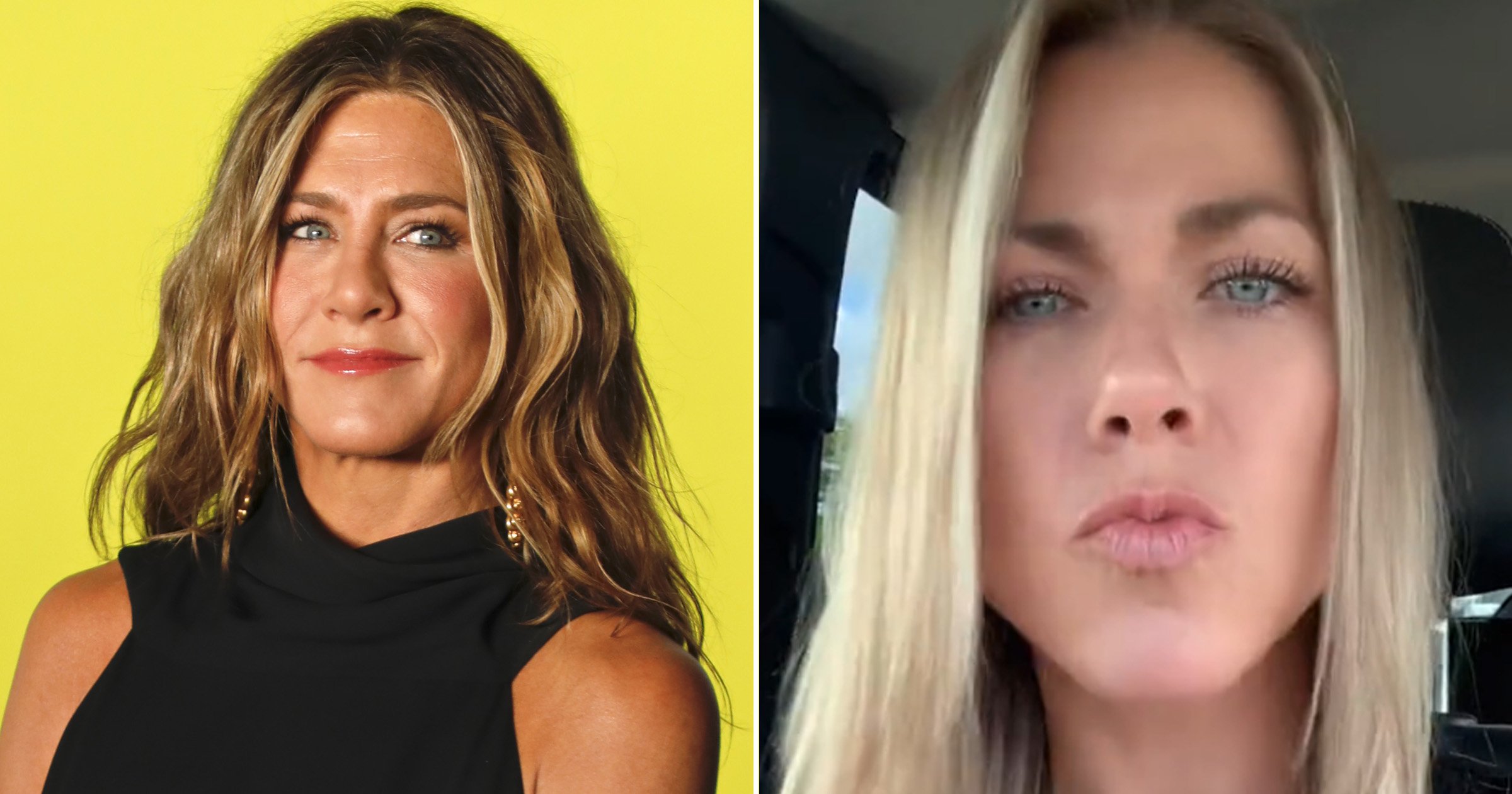 Another day, another TikTok gem as the social media platform continues to serve up viral celebrity-adjacent content with its next delightful doppelgänger, and this time it’s Jennifer Aniston.

Lisa Tranel, who share content under the handle @she_plusthree, posted a TikTok of herself lip-syncing to an extremely Rachel Green moment in season three of the hit TV series Friends and followers were flabbergasted by her similarity to the iconic TV actress.

Choosing a quote from the episode The One Where Chandler Can’t Remember Which Sister, Lisa performed the lines that Jennifer delivered to her on-screen bestie Monica Gellar (played by Courteney Cox) as Rachel struggles to gain a foothold in the fashion industry.

‘Oh I want to quit!’ begins Lisa, channelling her best inner Rachel with her facial expressions, ‘But then I think I should stick it out.’

‘Then I think, why would such a person stay in such a demeaning job just because it’s remotely related to the field they are interested in?’

Alongside her uncanny resemblance to the 52-year-old star, Lisa really nails her mannerisms in the short clip, and it’s only really her tattoos that give the game away.

You know what I mean?

Also, for the Friends connoisseurs out there, it could be argued that Lisa’s haircut is slightly more season six Rachel than season three, but we don’t wish to quibble.

It’s obvious Lisa has had her resemblance to Jennifer pointed out to her before as the her user bio simply reads: ‘Not Jennifer Aniston.’

However, she’s clearly happy to lean into that similarity once in a while, and her offering to the TikTok viral gods has seen her amass three million views and over 402,000 likes in the two days it’s been up.

Recently, real-life Jennifer has had Friends fans all of a flutter as she and co-star David Schwimmer, who played her on again off again ‘lobster’ Ross, admitted to harbouring crushes on one another in the early days of Friends during the reunion episode.

However, she firmly drew a line under any speculation about their relationship during a later appearance on SiriusXM’s The Howard Stern Show that she would ‘proudly say’ she ‘banged’ David Schwimmer if that had been the case.