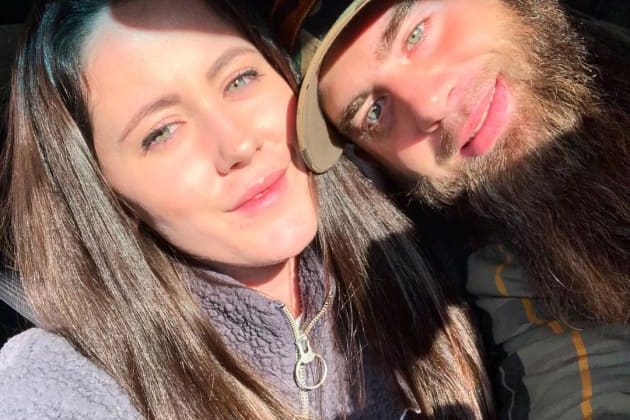 Over the course of the past month, the mercurial Teen Mom 2 star Jenelle Evans' entire world fell apart.

She lost her job (on the MTV reality franchise), custody of her kids, and what remained of her reputation.

It all started when David Eason shot and killed her pet dog, an 11-pound French bulldog named Nugget.

Recent comments made by Evans sure make it sound as though she intends to remain by Eason's side.

In an Jenelle's exclusive statement yesterday, she told THG that she and David remain united throughout.

But she certainly didn't feel that way when this mess got started. In fact, she's the one that called police.

Take a look at what insiders have recently uncovered: