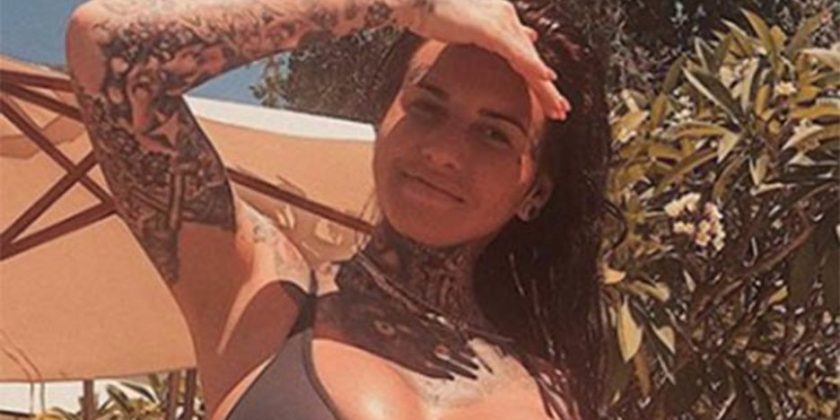 The Celebrity Big Brother babe announced her surprise pregnancy in January, though she’s yet to reveal who the father is.

The babe has finally revealed the sex of her baby, which can be found out between 16 and 20 weeks.

Taking to Instagram to share the announcement, she posted a photo of her latest scan, which showed her baby in 4D.

She captioned it: “It’s a girl!”, followed by three pink love hearts.

Fans quickly filled her post with their congratulatory comments, and many told her what a great mother she’ll be.

She hit a whopping 7,000 likes in 30 minutes as she gushed over her baby girl.

The babe has been sharing endless snaps of her growing bump on Instagram after a bikini clad holiday. 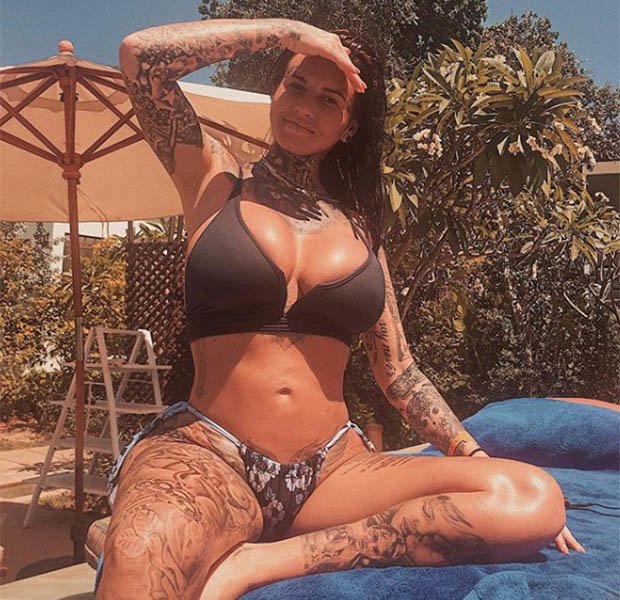 Many fans have commented on how fabulous she’s looking while flaunting her pregnancy body.

A Twitter user responded: “I think I’ve missed something. Why is Jemma Lucy asking for a nanny? The baby isn’t even here yet.”

Jemma soon responded: “I was asking for advice on a good place to find a trustworthy nanny in preparation. 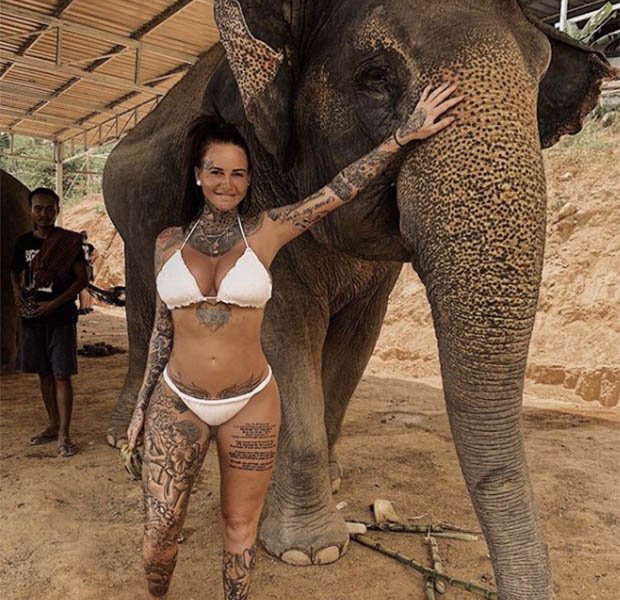 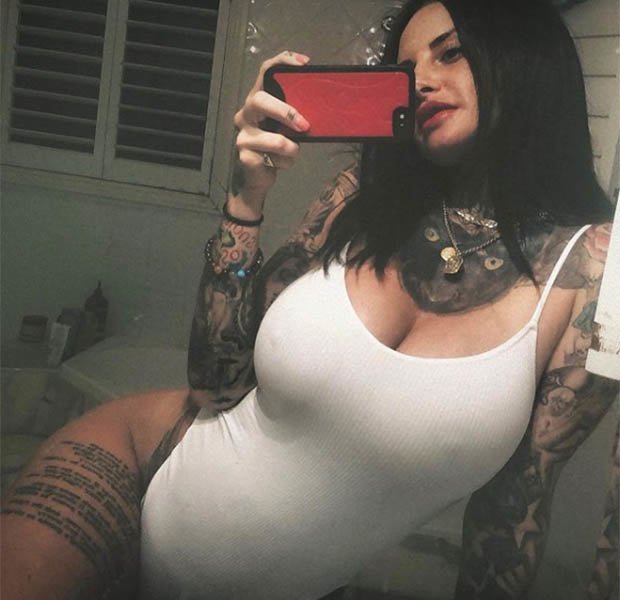 “That’s what you missed you nosey bitch. For your information I wanted a nanny just to help me make sure I’m doing everything correct, because I’m on my own and have no idea what to expect.”

While Jemma’s taking on motherhood solo, fans are still wondering who the father of her child is.

It’s not looking like Jemma has any plans to reveal her baby daddy just yet – but by the looks of her Instagram, she has a lot of people around to support her regardless.