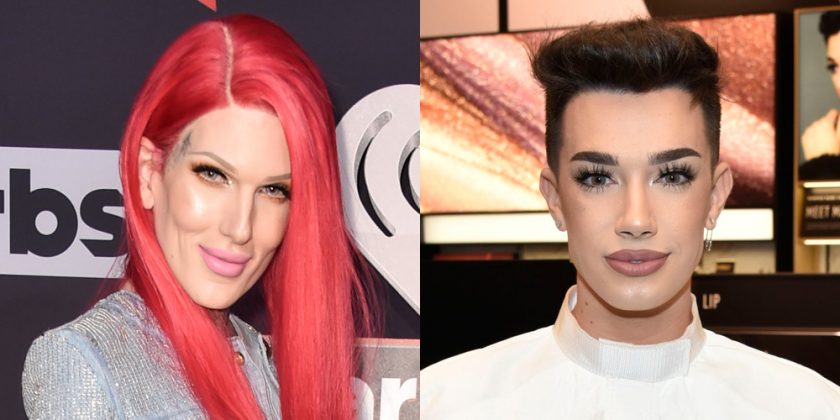 Jeffree Star is speaking out to clarify where his relationship stands with James Charles.

Jeffree also tweeted that the young star is a “danger to society,” though he now regrets saying that.

“Now, I stand by everything I said, I want to start off by saying that. But I do regret – and I don’t say that often – I do regret sending out that tweet,” Jeffree said in a new video posted to Snapchat, also admitting that he should’ve handled things behind closed doors.

In a new video posted to YouTube, James addressed the new post from Jeffree, as well as a new video from Tati Westbrook.

“I want to issue a thank you to both Jeffree and Tati for taking some of the responsibility for blowing this whole thing up and for starting everything. I really respect that a lot and I also appreciate the fact that they’re trying to redirect the hate away,” he said.