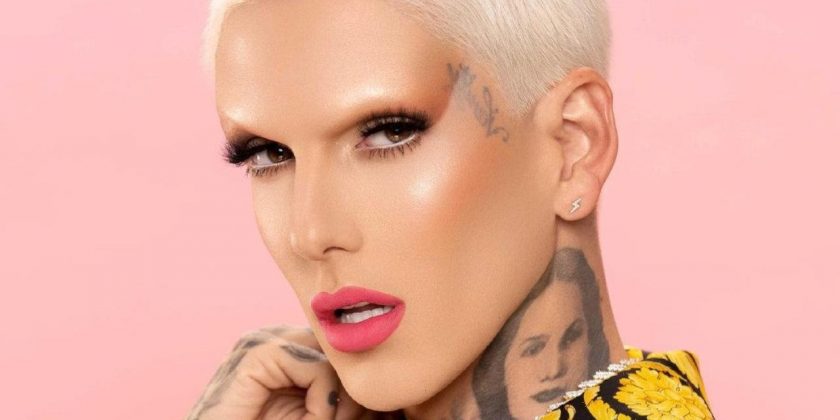 During his appearance in a new episode of ‘BFFs’ podcast, the beauty influencer reveals that while he can never reveal their names, he admits that ‘the sex is great.’

AceShowbiz –Jeffree Star has revealed some secrets about his sex life in a new interview. During his appearance in a new episode of “BFFs” podcast, the YouTube stars claimed that he always gets DMs from rappers and athletes and things often led to hookups.

“A lot of NBA players and rappers [reach out] but I have a code where I’m never gonna out them,” Jeffree said. He shared that he could never reveal their names because he received death threats from them. He explained, “And a lot of them have threatened to murder me if I ever say their names.” Alhough “the names are invisible,” the beauty influencer admitted that “the sex is great.”

The podcast’s host Dave Portnoy then asked, “How do they reach out to you?” To that, Jeffree said, “They DM me. If you had the password to my phone, you’d s**t yourself.”

At one point, Dave noted thait was a big risk that the players took by messaging Jeffree because the latter could have out them. Defending himself, Jeffree insisted he’s “never outed anyone and they know I’m trustworthy.”

Last year, Jeffree was rumored to be hooking up with Kanye West when he was still with Kim Kardashian. Shutting down the speculations, Jeffree told Entertainment Tonight, “I thought it was hilarious. I love rumors. I think they’re funny, but some girl on TikTok made it up and it went viral before I even knew.”

Referring to TikToker Ava Louise, he went on to say, “I guess some girl made up a whole lie on TikTok and it went ‘viral.’ I’m like, ‘How did we even get to this moment?’ How would that even be made up? Because we both live in the same state?”

“I guess if this is a start to my new year, happy new year! I really can’t!” Jeffree, who claimed that he’s single, continued. Before ending the segment, he also poked fun at the conspiracy theory that Kim’s mom Kris Jenner was actually behind all these rumors, saying, “And if Kris Jenner organized this whole thing, happy new year, sweetie girl!”