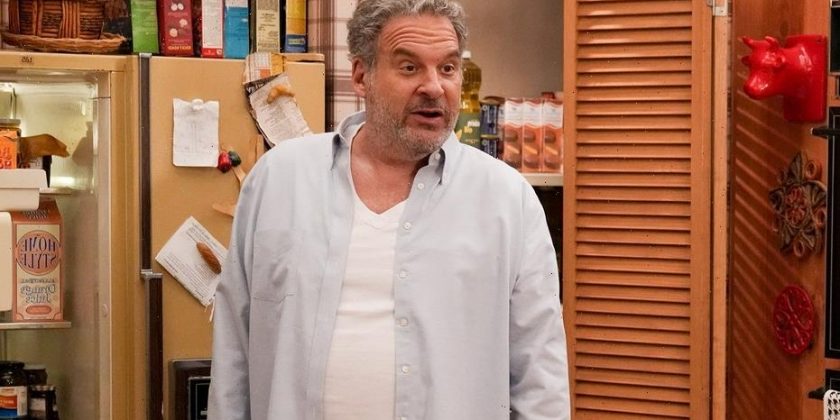 Garlin, 59, said in no uncertain terms that he has not been fired from the ABC sitcom but confessed that he has been the subject of HR investigations for the past three years in a row. The actor discovered that a writer for Vanity Fair was looking into those investigations and called the reporter directly to defend himself in a lengthy conversation that got contentious at times.

The reporter asked him about allegations that he has been physically inappropriate with colleagues as well as said disrespectful things to the cast and crew that have led to complaints to HR. Garlin outright denied doing anything physically threatening or inappropriate on the set of the show. However, he did admit that he and Sony, which owns the ABC sitcom, have a “difference of opinion” about his conduct on set. 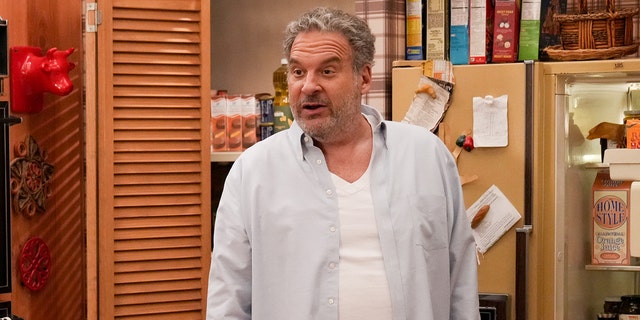 Jeff Gralin revealed  that he has not been fired from "The Goldbergs."
(ABC/Scott Everett White)

“It’s always the same thing. It’s about me and my silliness on set. They don’t think it’s appropriate. I do. That’s where we’re at. I’ve not been fired because of it. We just think differently,” he explained. “Now when I’m at ‘Curb Your Enthusiasm,’ for example, if I’m not doing the things that we’re talking about, Larry David—or a cameraman, the producer, who’s a woman—lots of people come up to me and ask me if I’m okay. I need to do what I need to do to keep my energy up and do what I do. So I don’t know what to say. To me, if you’re a stand-in on a show and you don’t like the content or the behavior… If someone’s going after you, that’s different. But in terms of in general—well, then by God, quit, go someplace else.”

Garlin tried to note that, while he doesn’t support people getting offended on someone else’s behalf, anyone who is personally offended by his words or actions just needs to let him know and he says he would respect their wishes. However, the interviewer tried to point out the power dynamic behind asking employees to criticize their boss. Garlin briefly accused the interviewer of having an “agenda” to make him look bad before they talked more and realized they agree about the power dynamics at play. 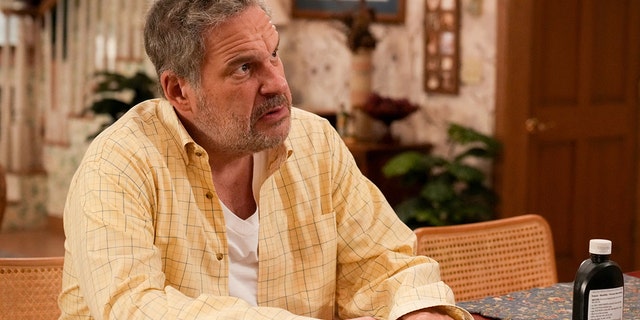 Jeff Garlin said he’s been the subject of multiple HR investigations while working on "The Goldbergs."
(ABC/Scott Everett White)

“I love the term ‘woke.’ I think woke is good,” Garlin explained. “I think enlightened is good. I’m all good with all of it. And I do agree—there’s a power dynamic at work in Hollywood, but there’s also… you’re a stand-in, I’ve worked my a– off to be the star of the show. So you have every right to not be treated poorly, but you don’t have every right to dictate my behavior, if it has nothing to do with you based on what it feels [like]. That’s just my opinion. And that’s what I’m doing here.”

As for the allegations that he was inappropriate physically, it seems to stem from the fact that Garlin’s default greeting is to hug people. However, he said that he does not plan to continue to do that in the future on the set of “The Goldbergs.” 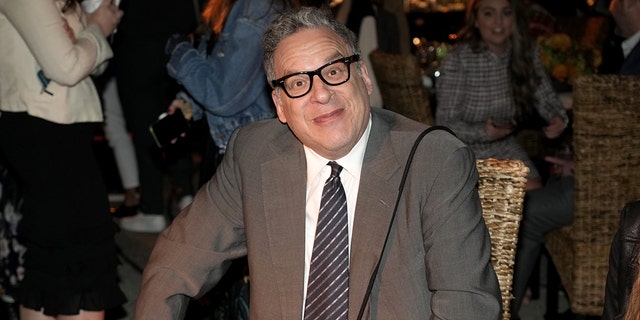 Jeff Garlin spoke out about allegations that he was fired from "The Goldbergs."
(Jeff Kravitz/FilmMagic for HBO)

“When I do shoot more days, just to make it go smooth, I will not be doing any of my silly stuff or anything, out of respect. I’m just going to keep it on the QT, because you know why? They’re my bosses. And they have every right to have the set be the way they want,” he said.

Unfortunately for fans of the sitcom, Garlin noted that this may all be a moot point as he does not anticipate the show going beyond Season 9, which is currently filming.

Representatives for ABC did not immediately respond to Fox News’ request for comment.