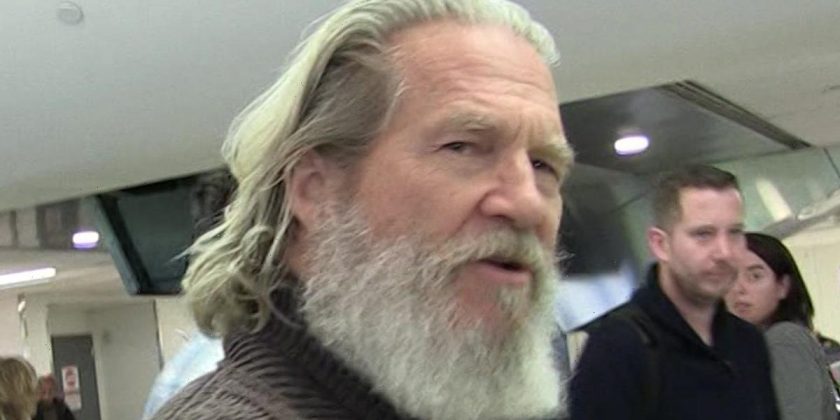 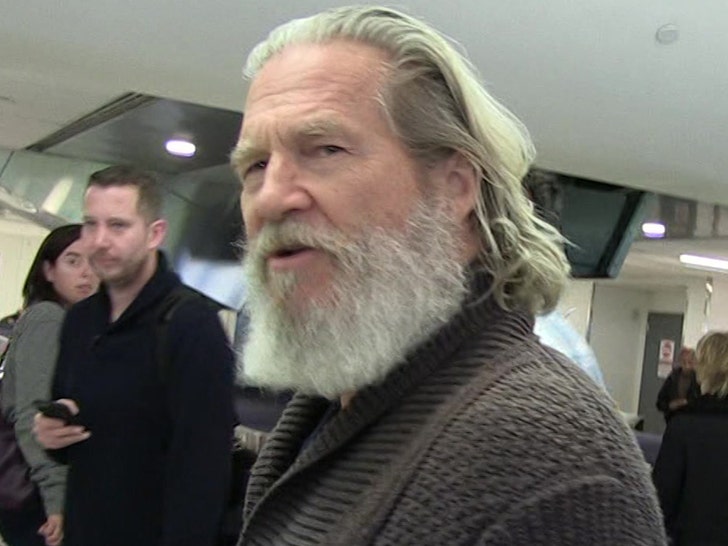 Jeff Bridges has some great news for his fans — the dude’s cancer has all but disappeared … and not just that, he’s on the upswing after a nasty bout of COVID too.

The legendary actor provided the update Monday, posting a handwritten note — in his own cursive handwriting, no less — telling people the enormous mass that came along with his lymphoma last year has shrunk down to the size of a “marble.”

That’s pretty incredible … considering it was 9 inches by 12 inches in size at one point, according to him. He also says he’s in remission, which is the best possible result when battling an aggressive cancer. 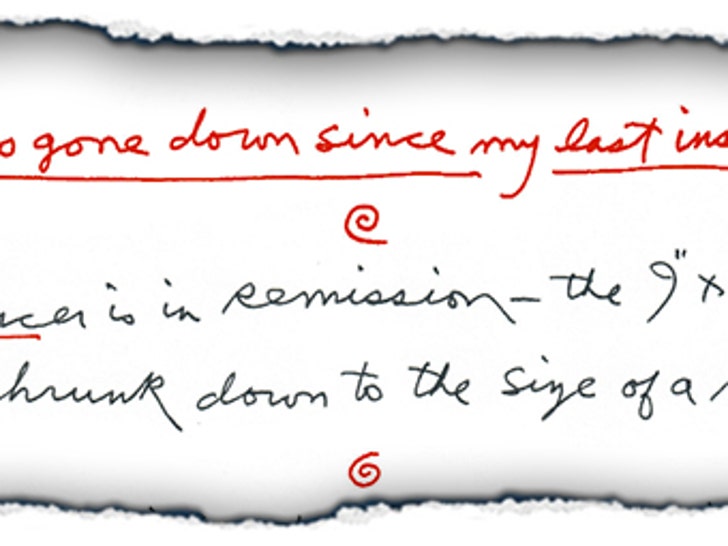 There’s another health twist we hadn’t heard about until just now … apparently, JB was also fighting the coronavirus earlier this year. He says he likely caught it at the facility where he’s been getting chemo, but after feeling like crap for a bit … he kicked it.

Best of all for Jeff, he says he was able to walk his daughter, Hayley, down the aisle at her recent wedding — something he wasn’t sure he could do, because he’s been on oxygen. The proud dad said he even danced with her … without his O2 tank.

Waiting for your permission to load Vimeo video.

Jeff also says he’s been able to resume some on-camera work as well, including on a TV series he’s in called “The Old Man” — a clip of which he linked to show how good it’s looking.