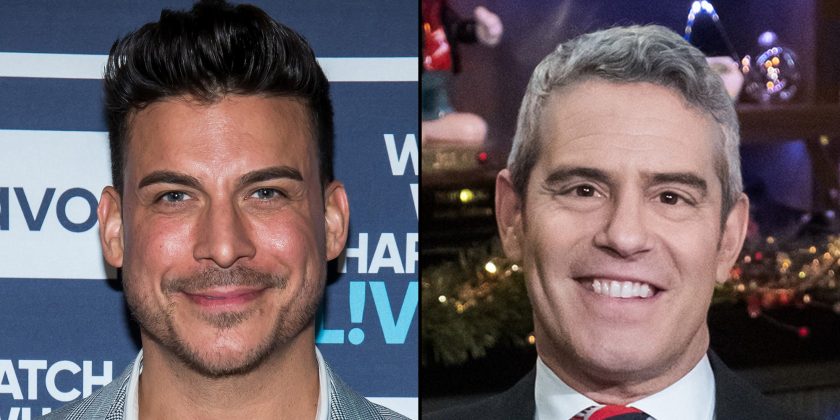 Looks like Andy Cohen‘s got a volunteer. Vanderpump Rules star Jax Taylor seemingly offered himself up as the godfather to his fellow Bravo star’s unborn child.

“[email protected] I want to thank you for making me The Godfather with out even asking me, I feel so honored!” the 39-year-old reality star wrote to the talk-show host on Twitter on Friday, December 21. “(Jk) Chunky sweaters every Christmas for sure!! Congrats ? love you man, see you next month.”

Cohen, 50, responded with three emojis: a thinking face, a red heart and a rolling-on-the-floor-laughing face. 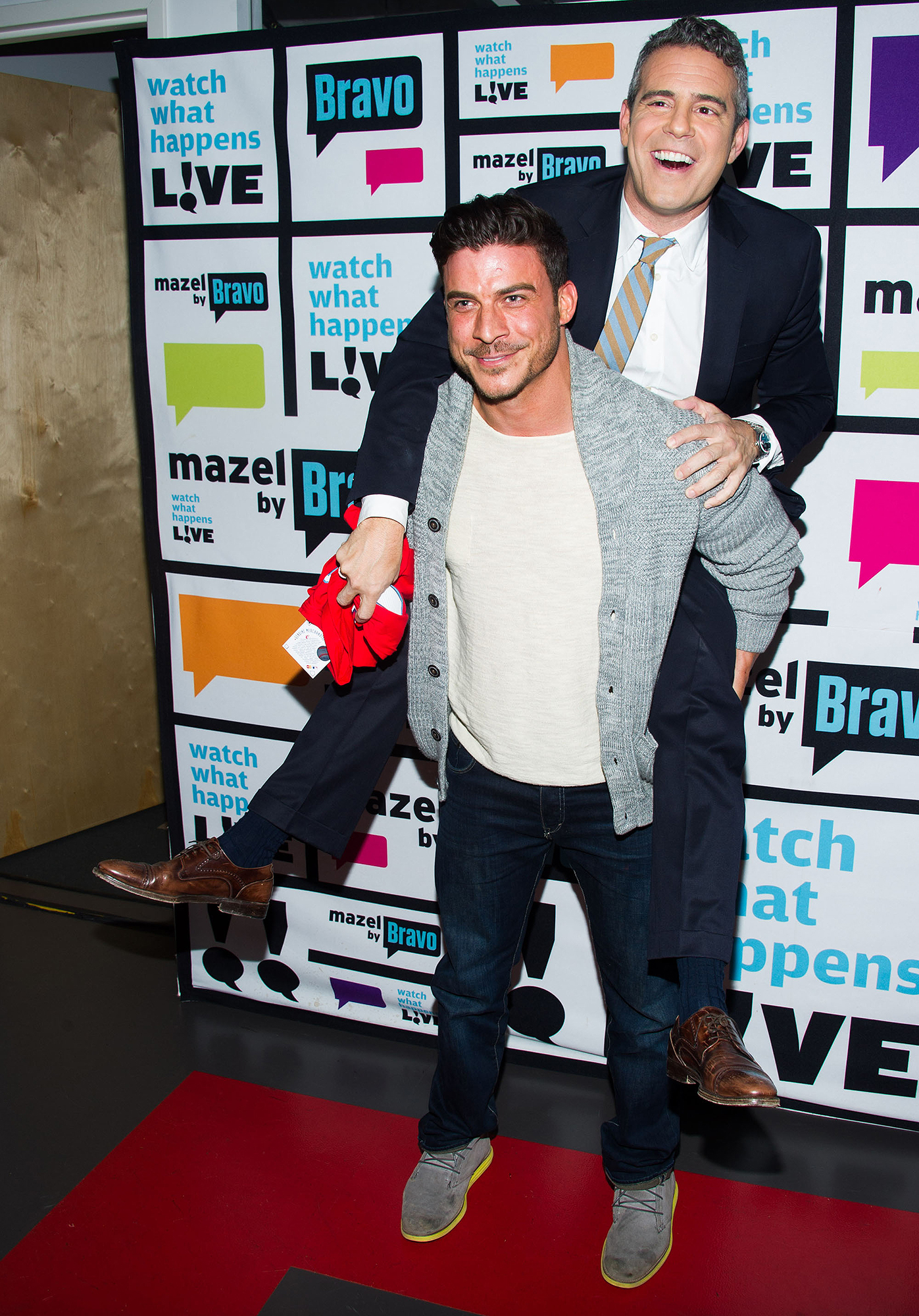 The Real Housewives executive producer announced the big baby news on the Thursday, December 20, episode of Watch What Happens Live With Andy Cohen. “I’ve always tried to be as transparent as possible about my life. I overshare and I expect everyone around me to do the same. And tonight, I want you to be the first to know that, after many years of careful deliberation, fair amount of prayers and the benefit of science, if all goes according to plan, in about six weeks’ time, I’m going to become a father, thanks to a wonderful surrogate who is carrying my future.”

He added: “Family means everything to me and having one of my own is something I’ve wanted in my heart for my entire life and though it has taken me longer than most to get there, I cannot wait for what I envision will be the most rewarding chapter yet.”

Taylor, who is set to wed Brittany Cartwright in 2019, recently opened up about fatherhood himself in an interview with Men’s Health. “I’m so determined to be the best father that I can possibly be,” he told the publication. “Because I really want to be at every PTA meeting, every soccer practice, every ballerina class. My dad was there.”

The former model — whose cheating scandal with former SURver Faith Stowers played out on season 6 of Vanderpump Rules prior to his engagement to Cartwright, 29 — said: “I’ve done everything I’ve wanted to do, partied my brains out, traveled the world. It’s time to start the next stage in my life.”