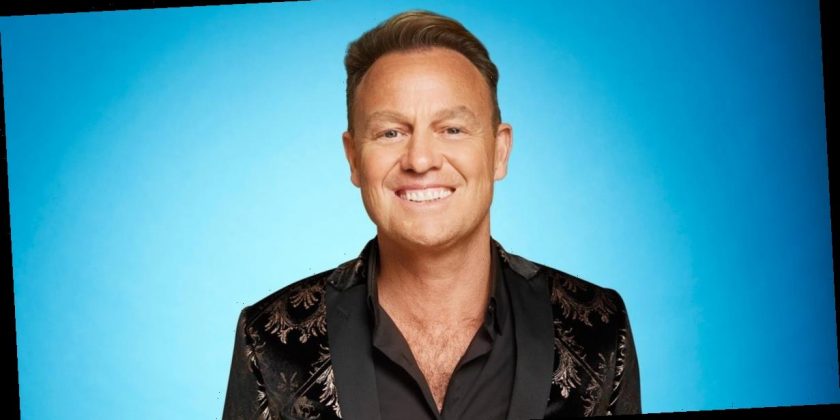 He got off to a successful start at the weekend on Dancing On Ice, but Jason Donovan has admitted that he won’t be risking his safety on the ITV show just because its producers “want good TV”.

The Australian actor and singer exclusively told OK! Magazine that he is worried about getting injured because it won’t “bode well for cash flow”.

Jason admitted: “My wife is worried about me getting injured, and so am I!

"If you’ve had a year like 2020 and you haven’t really been earning and everything shifts to 2021 and you suddenly find yourself in A&E with a broken arm or leg, it doesn’t bode well for cash flow.”

He continued: “It’s not worth anyone’s year for me to be injured, so I have to be careful.

"With a show like this the producers will push you because they want good TV. But you have to say if you’re not sure about something, and say you’re not going to risk yourself or your partner’s safety for the sake of a good TV moment.”

And when it comes to the programme’s show-stopping lifts, the 52 year old says he won’t be doing them if they put him in danger.

"I won’t be doing lifts if they put me in a silly place!" added the former Neighbours star.

Jason made his Dancing On Ice debut on Sunday, skating to Michael Buble’s Moondance and scoring an impressive 25 points from the judges.

He found himself joint top of the leaderboard with Rebekah Vardy, Joe-Warren Plant and Lady Leshurr, but it was rapper Lady Leshurr who has landed herself in this week’s stake-off.

While Jason and his wife Angela Malloch are worried the star injuring himself, the West End legend reveals his eldest daughter Jemma, 20, was also hesitant about him taking part in the reality show.

Jemma has followed in her father’s foosteps and stars in Neighbours as Harlow Robinson, while his son Zac, 19, is studying at university and his youngest Molly, nine, is currently being homeschooled.

Jason recently celebrated 20 years together with Angela and shared a loving tribute to his wife on Instagram.

“Happy anniversary Ange … Couldn’t do it without you,” he wrote.

Jason continued: “Quite simply you are the most unselfish, committed, down to Earth loyal partner, mother and friend I could ever wish for.

"How lucky am I to have you by my side !! Best friend ever! 20 years and still going strong ….. I love you @ajmdonovan to infinity and beyond xxxxx”.

The pair tied the knot in 2008 in Bali after meeting when Angela worked as stage manager on the touring production of The Rocky Horror Picture Show.