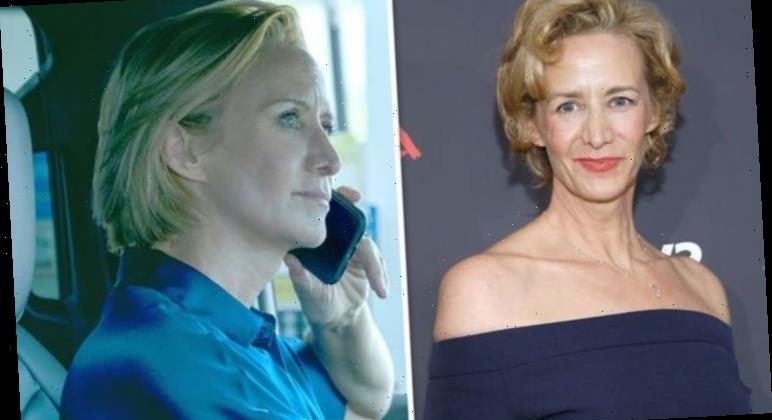 Ozark saw a surge in popularity in 2020 after season three landed as the world went into a global lockdown as the coronavirus pandemic spread rapidly. The series was one of Netflix’s top performers in the early part of the year with audiences enthralled by the saga of the Byrde family and their attempts to keep one step ahead of a Mexican drug cartel. Viewers are keen to more about the cast of Ozark including actress Janet McTeer who played the Navarro Cartel’s lawyer and intermediary with the Byrde family Helen Pierce who was, dishing out orders to them.

How much was Janet McTeer paid for Ozark?

WARNING: This article contains major spoilers from all season of Ozark

Before this, Helen had become a major character in Ozark after the lawyer moved to the Ozark as she tried to prove her worth and even taken over Byrdes Enterprises.

In a tense finale, it looked like Marty (Jason Bateman) and Wendy Byrde (Laura Linney) could be facing the chop, instead, it was Helen who quite literally bit the bullet.

Even in season two, Helen was very much the face of the cartel and a strong villain against the Byrdes. 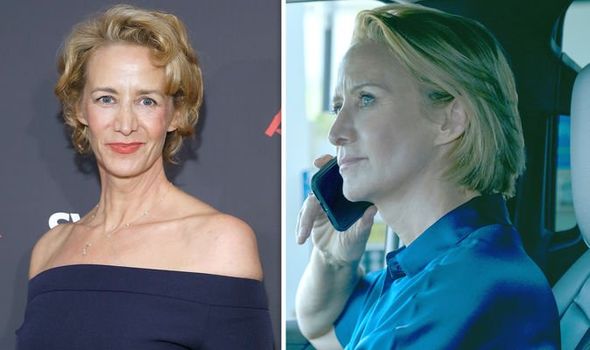 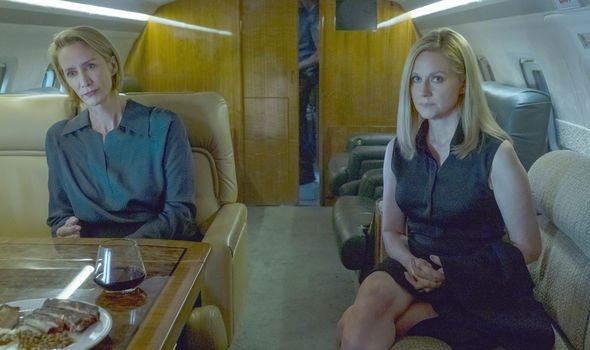 Given the character’s prominence in Ozark, British actress McTeer would have been paid a significant amount.

Television actors are paid per episode they appear in and McTeer is credited on IMDb for starring in 17 instalments of Ozark, so this would have added up and contributed towards her salary.

She was also a big star at the time of casting, known across stage and screen with two Oscar nominations under her belt for Albert Nobbs and Tumbleweeds.

McTeer had also worked extensively across film and television with a slew of awards such as a Golden Globe, an Olivier and a Tony Award. 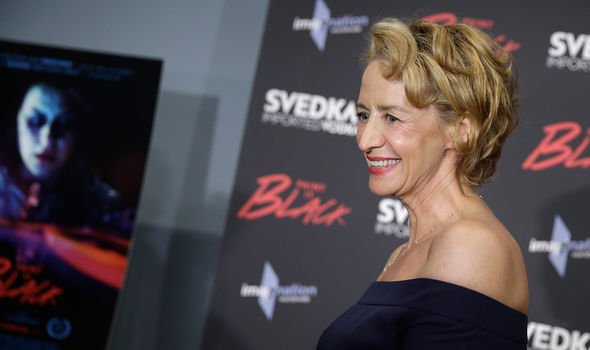 She had also featured in Netflix’s Jessica Jones, the Divergent movies and Sorry For Your Loss, among countless other roles.

McTeer was on a similar standing to leads Bateman and Linney when she was cast in Ozark and so this is also going to have seen her earn more than other stars who may have been less well-known.

Although McTeer’s salary for Ozark isn’t available, she may well have earned close to her counterparts given her profile. 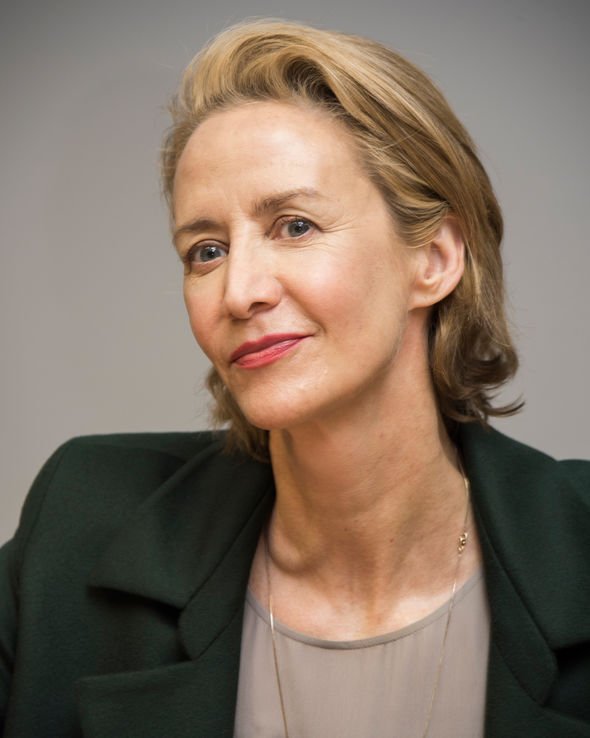 This means McTeer could possibly have been earning millions from her role in Ozark, particularly considering she was in 17 episodes.

According to Celebrity Net Worth, McTeer has a wealth of an estimated £3.2 million ($4 million) but it’s unclear how accurate this figure is.

Some of this would have been from Ozark but she is likely to have accumulated more from her other projects over the years.

Interestingly, stars who appeared in shows made by streaming platforms tend to earn more because of the revenue streams available to these services.

Therefore, McTeer could have a higher net worth as she was also previously in Jessica Jones which was both a Netflix and a Marvel co-production.

Since finishing work on Ozark, McTeer has gone on to feature in the TV movie The President Is Missing which is in post-production.

Ozark will be returning for a fourth and final outing with work taking place on the series right now.

The final outing will feature 14 episodes which will be split in half.

Ozark seasons 1 to 3 are streaming on Netflix now