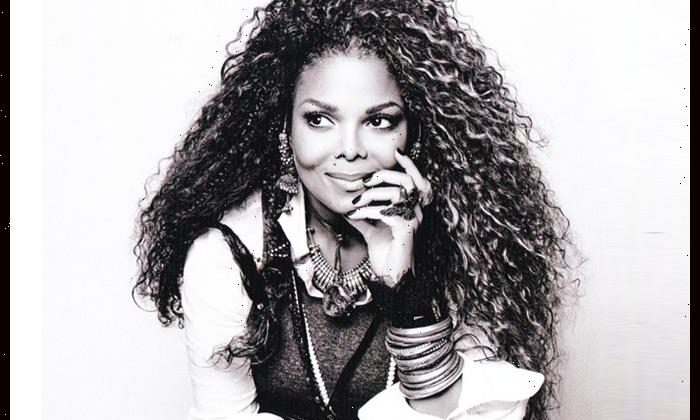 During the interview, Jackson shared her story and talked about how she has grown to love who she is through her career.

Talking about the era of her 1986 album Control, Janet said, “I was never a girly girl. I was always a tomboy. So it was always about pants, suits, even as an early teenager. I remember when my brothers got their star on the Walk of Fame and other awards they got, and I look back on pictures and I always had on a suit with a tie, a bow tie, or suspenders. Always loving black and never wanting to expose any part of my body, I felt most comfortable to cover it up to here.”

And then, during the era of her 1993 album, Janet, she said how she was trying to embrace herself by being on the cover, which implies her to be topless.

“Trying to feel comfortable in embracing that. Throwing myself in the lion’s den. Just going for it, wanting to do something different,” she added.

Janet added that her journey of accepting herself has been a conscious effort on her part.

“It took a lot of work, a lot of work,” she continued. “It was something very tough, very difficult. But I’m glad I walked through it. I’m really glad I got in. It was a way of accepting and loving, accepting yourself and your body.”

A documentary on Jackson is going to premiere on Lifetime and A&E on January 28.