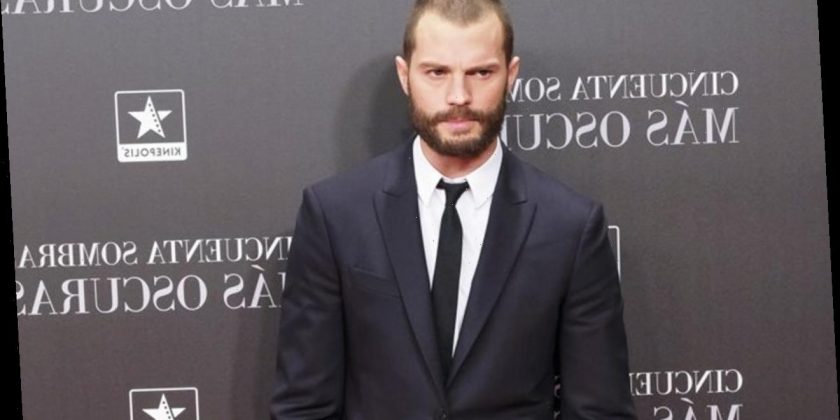 The ‘Fifty Shades of Grey’ actor doesn’t really enjoy making small talk with fellow celebrities at Hollywood events as he describes attending the parties as exhausting.

“The Fall” actor, 38, admits mingling with other celebrities at star studded events can be draining because a lot of people hide “aspects” of themselves.

“I think a lot of us are hiding aspects of ourselves, particularly in Hollywood, and how heightened those interactions are,” he tells Variety. “It’s a show, and everyone’s on show and trying to give their best version of themselves, and you’re trying to give everybody the hits all the time. It’s kind of exhausting.”

The “Fifty Shades of Grey” star goes on to discuss his experiences working on the franchise and the differences between commercial and critical success, admitting he wants to “try to do as much great work as I can… diverse and interesting work.”

“The thing that I’m probably most famous for is a monsterly successful franchise that was not critically loved,” he reflects of his role as Christian Grey.

Jamie starred opposite Dakota Johnson in the movie franchise, based on E. L. James’ novels, about college graduate Anastasia Steele who begins a sadomasochistic relationship with young business magnate Grey.

The actor was last seen in 2019’s sci-fi horror “Synchronic“. This year, he lent his voice to an animated character in “Trolls World Tour“. His next projects include drama “Wild Mountain Thyme“, comedy “Barb and Star Go to Vista Del Mar“, and another drama “Belfast“.