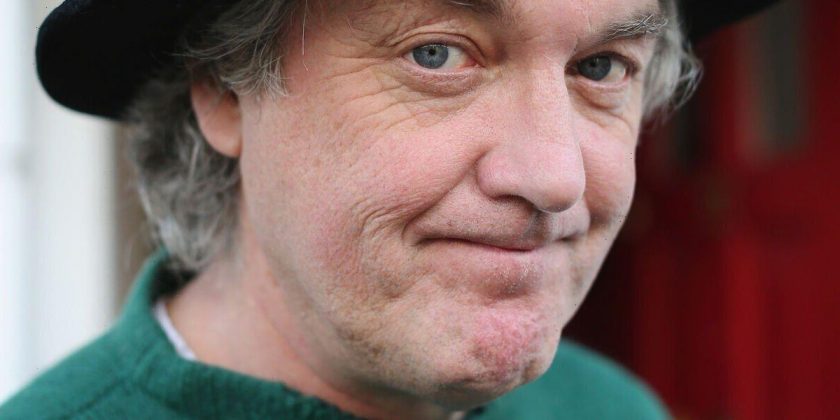 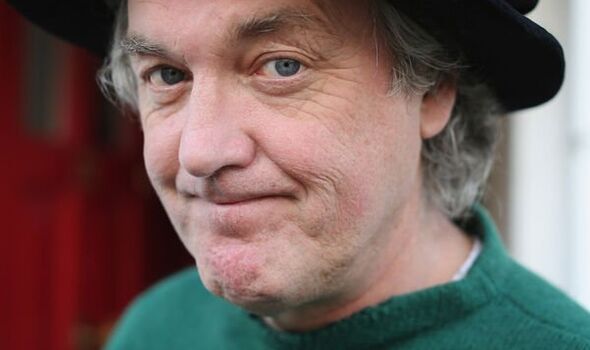 The TV star, best known for presenting BBC1’s Top Gear, may quit ahead of making any more travel shows for Amazon to avoid becoming an “entitled, middle-aged, white bore”.

May, who turns 60 in January, admits he is also considering flogging off his prized car collection in order to fund an adventurous retirement. “It’s something I’m quietly contemplating, and I suspect it’s not far off,” he explained.

The presenter, who returns to the screen this month with Our Man in Italy, owns a fleet of top motors including several Ferraris and Porsches.

But he confesses to thinking seriously about having a whole change of lifestyle. “I don’t know if it’s because I had a nice time in Italy, or because I’m getting older, or because I’m sick of admin,” he told Radio Times (MUST REF).

“A very close friend of mine died a few weeks ago. He retired early, because he’d always had this fear that his family isn’t very long-lived, and he wanted to swap possessions for experiences and knowledge.”

“That’s what he started doing, but unfortunately, he got cancer and it killed him.”

May says it made him look at his own life. “It was quite interesting thinking about that after he’d gone, because it takes a certain amount of courage to say, ‘No, I don’t want to telegraph my success and my sophistication.”

“I simply want to have a nice life and contemplate the mystery and wonder of God’s creation.’”

He also owns a beach buggy, several motorbikes and an aeroplane.

But he started going off motor vehicles during the pandemic. “During that time I couldn’t do quite a lot of hobbies that I thought were very important to me, like flying aeroplanes and running motorcycles,” he said. “I found that as we eased out of the pandemic, I didn’t start doing them again very much. I got heavily back into riding my bicycle.”

Filming on The Grand Tour with Richard Hammond and Jeremy Clarkson continues – but the show is now released as occasional specials rather than full series.

Travelogue Our Man in Italy is a follow-up to his 2019 series on Japan. As the new series is released, May said he would like to make more travel shows in less developed places.

Like India and the Caribbean, but is sensitive to countries grappling with poverty and disease. “You can’t go around going ‘Oh, isn’t it all wonderful, the locals are so friendly’, because that’s just insulting b******s,” he said.

“I’m very conscious of not being an entitled, middle-aged, white bore. That’s what I’m most scared of.”