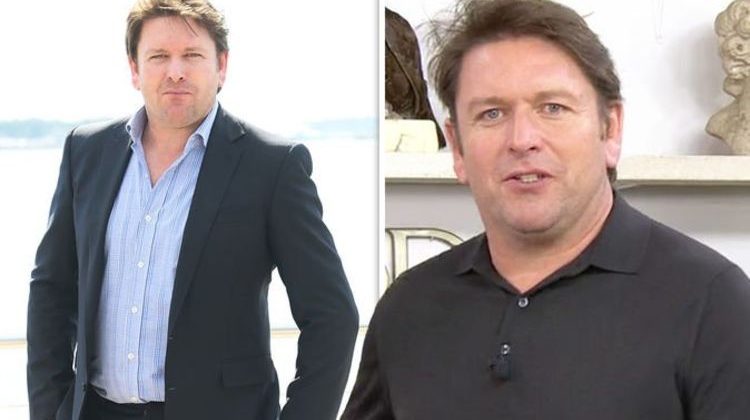 The presenter, 46, shard his recipe for Eccles cakes on the ITV cooking show this morning. The flaky pastry offerings feature a filling of sugar, chopped peel and currents. When James Martin took his cakes out of the oven, he also dished out some serving suggestions as he carefully scooped the hot pastries off the tray and onto a board. “You can serve these with cheese, because you’ve got the sugar and currants in there, everything caramelises…” he explained.

Warning viewers about the dangers of the hot sugar filling, he added: “Whatever you do, don’t serve these straight out of the oven. Otherwise, proper third degree burns.

“They are piping hot,” he said seriously.

James then quipped: “Cue our director which then will run in and eat these in about 30 seconds.

“You’ve been warned!” he told the director off-screen.

Meanwhile, James’ recipe for Eccles cakes saw him instruct fans to melt butter, currants, sugars and all spice, make a dough for the pastry and construct the British delights before popping them in an oven.

The cakes baked for 15 minutes before being served up. 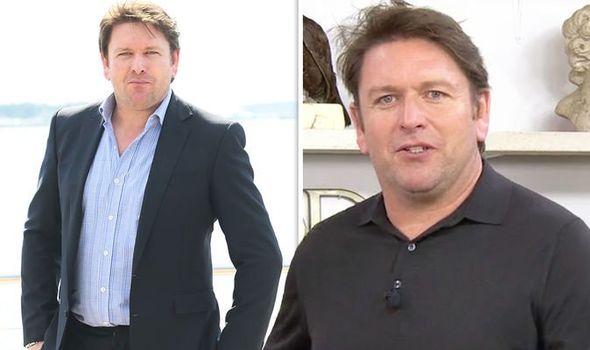 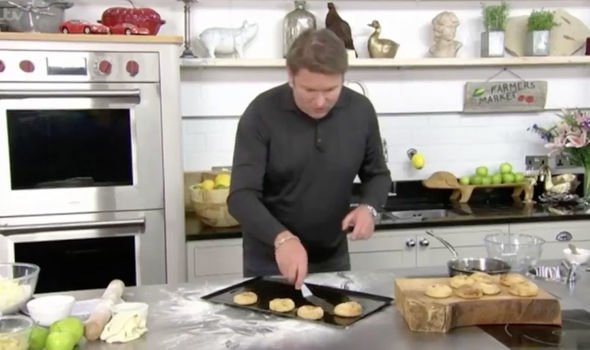 For the first time in his TV cooking career, James whipped up spaghetti on toast, as per the request of entertainer Brian, who insisted it was his favourite dish.

In contrast to a bog standard spaghetti on toast, however, he put an elegant spin on the meal by using homemade pasta, arabiata-style sauce and serving on sourdough toast with grated parmesan.

The other recipes featured on the show included Lisa’s cedar plank salmon with butter sauce and James’ Korean chicken.

James is best known for hosting Saturday Kitchen for 10 years, leaving the BBC programme in 2016. 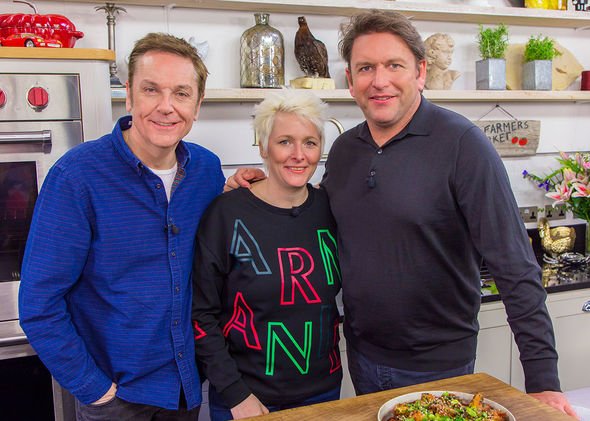 He subsequently revealed a shocking experience prompted him to change his life after witnessing a stranger’s death.

“I was chatting to him and he stood up on stage and collapsed and passed away in front of me,” he said during an appearance on Good Morning Britain.

“I looked back on all the work I’d done, I’d done like four days off that year and five days off the year before and I thought, something’s got to change.”

Since his departure from Saturday Kitchen, James has launched his own cooking show on ITV, but Saturday Morning is pre-recorded, meaning he isn’t held to the gruelling schedule he was during his time on the BBC programme.

James Martin’s Saturday Morning airs Saturdays at 9.25am on ITV.