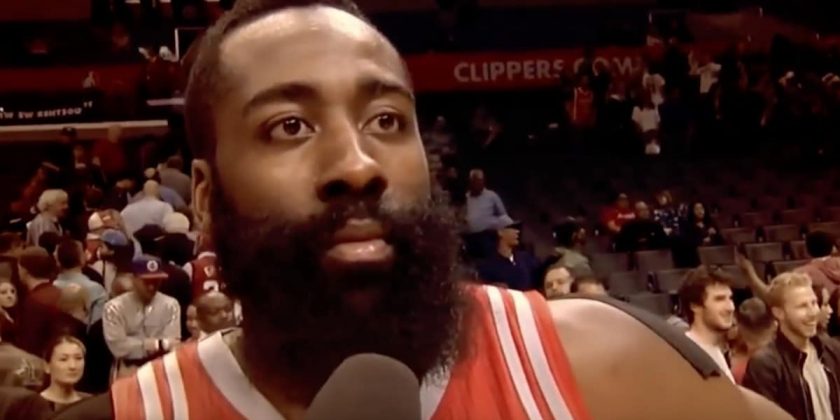 Houston Rockets All-Star James Harden is coming off another great season as he finished amongst three finalists for the NBA MVP Award. He’ll now head into a new season where he’s reunited with former Oklahoma City Thunder teammate Russell Westbrook after a trade to the Rockets.

Just recently, Harden gave some thoughts on how he feels the two players will co-exist on the roster.