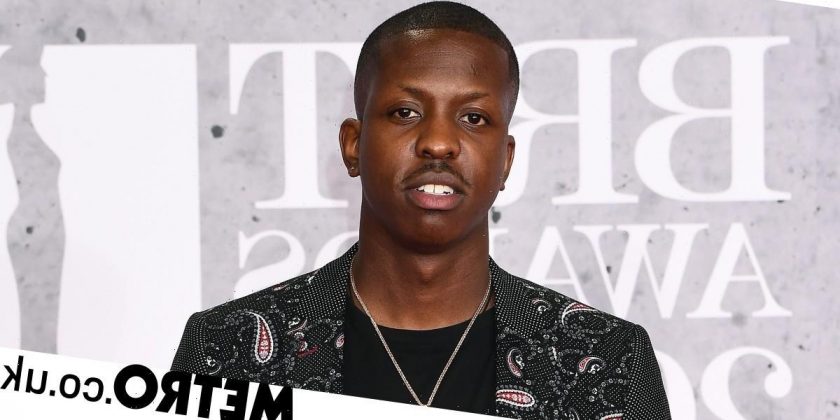 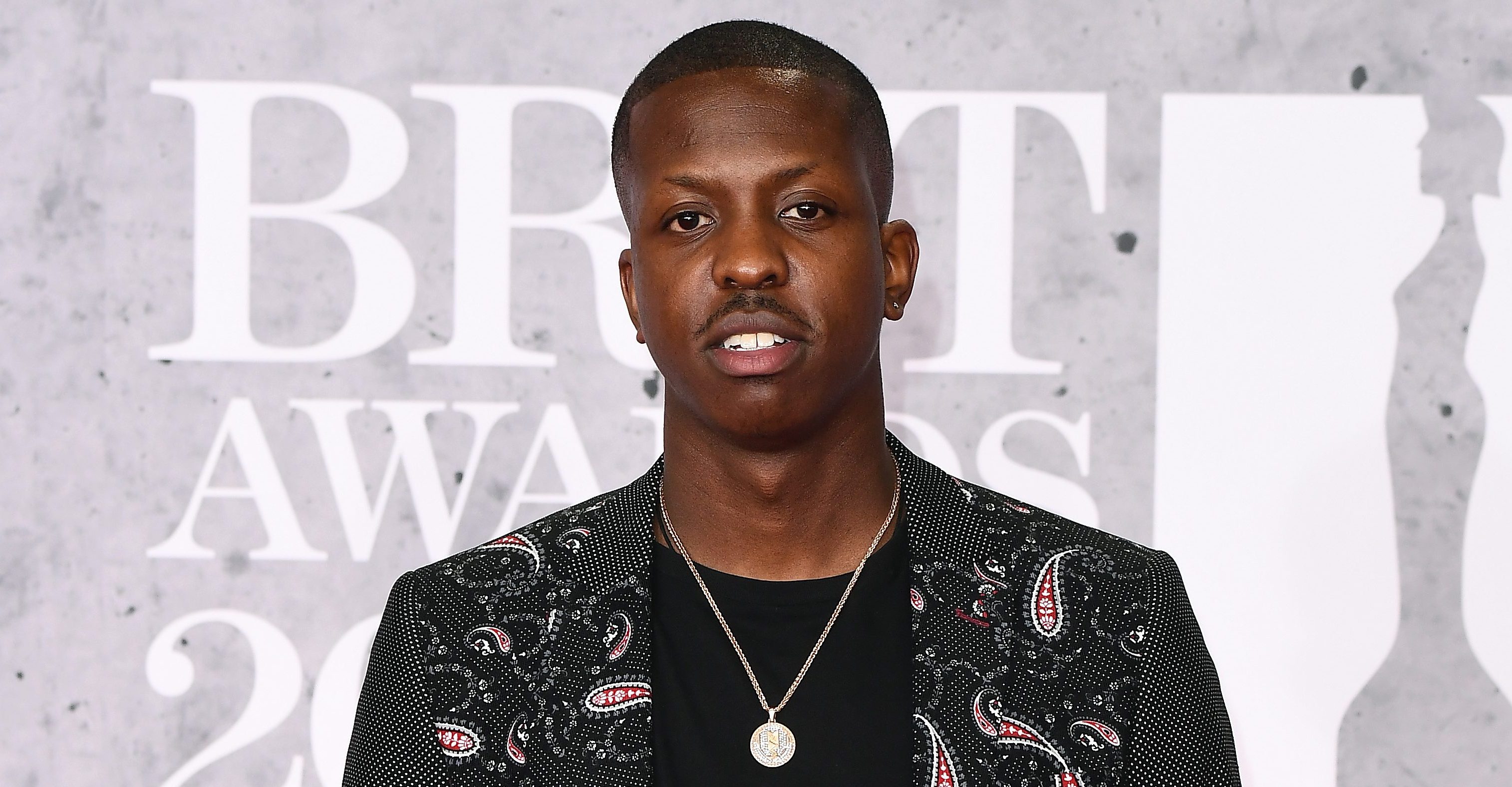 Jamal Edwards has been praised for changing the lives of many after his death, aged 31.

The music pioneer and SBTV founder died on Sunday, with mum Brenda Edwards confirming that he died following a sudden illness.

Following the news, a string of stars have shared heartbreaking tributes to the entrepreneur on social media, including Rita Ora, Adam Deacon and his mother’s fellow Loose Women panelists.

Elly Heaton, Chief Executive Officer of his Jamal Edwards Delve charity, has now told Metro.co.uk of her belief that his important legacy will live on through his work.

‘Jamal was a giant. He left a huge impression on everyone he met, with his infectious energy and optimism,’ she said. ‘His contribution to UK music, entrepreneurship and culture, through the barrier-breaking SB.TV, is clearly undeniable.

‘May he rest in power, and may his incredible contribution live on through the work which he began at Jamal Edwards Delve.

‘His legacy will continue through his charity. Everyone at Jamal Edwards Delve, from the Trustees to the youth workers, will do our best to preserve his immeasurable impact, especially in Acton where he put down so many roots.

‘Jamal had big ambitions for the charity to grow and spread so we can support more children and young people across London and the UK. We will do our very best to ensure his legacy is honoured.’

Edwards founded the charity in 2020 to provide young people in Ealing and Acton with the best opportunities.

Through his efforts, more than 100 people have been supported and provided with weekly drop-in sessions, activities, trips, mental health sessions, life skills and much more.

They have also been given exposure to countless industries, including music, business, construction and architecture.

Recalling what it was like working with the mogul, Heaton continued: ‘We’re all heartbroken and shocked that he has gone. Jamal was so enthusiastic and optimistic. He was always full of ideas of how to work with the children and young people in Acton in new and innovative ways.

‘He had seen first-hand the dismantling of so many services like the youth club he attended as a kid, and was determined to ensure that other young people were able to access those opportunities, no matter what their background was.

‘His tenacity was the reason Jamal Edwards Delve has continued to grow and expand from a single session a week to multiple groups and activities, supporting 150 young people every year.

‘Jamal influenced and changed the lives of so many people but we’ll particularly remember him for his work for young people and those he has helped through his charity Jamal Edwards Delve.

Edwards came to fame after setting up the new music platform SBTV, which helped launch the careers of many musicians in the UK, including Ed Sheeran and Jessie J.

He was awarded an MBE in 2014 for his services to music, and was named as an ambassador for the Prince’s Trust.

News of his death sent shockwaves around the UK, with stars flooding social media with their best moments with the late star.

Edwards’ mum paid an emotional tribute in a statement on today’s instalment of Good Morning Britain, explaining that the family are ‘completely devastated’ by their loss.

‘It is with the deepest heartache that I can confirm that my beautiful son Jamal Edwards passed away yesterday morning after a sudden illness,’ she said.

‘Myself, his sister Tanisha and the rest of his family and friends are completely devastated. He was the centre of our world.’

‘As we come to terms with his passing we ask for privacy to grieve this unimaginable loss. I would like to thank everyone for their messages of love and support.

‘Jamal was an inspiration to myself and so many. Our love for him lives on, his legacy lives on. Long live Jamal Edwards MBE, MBA, PHD.’