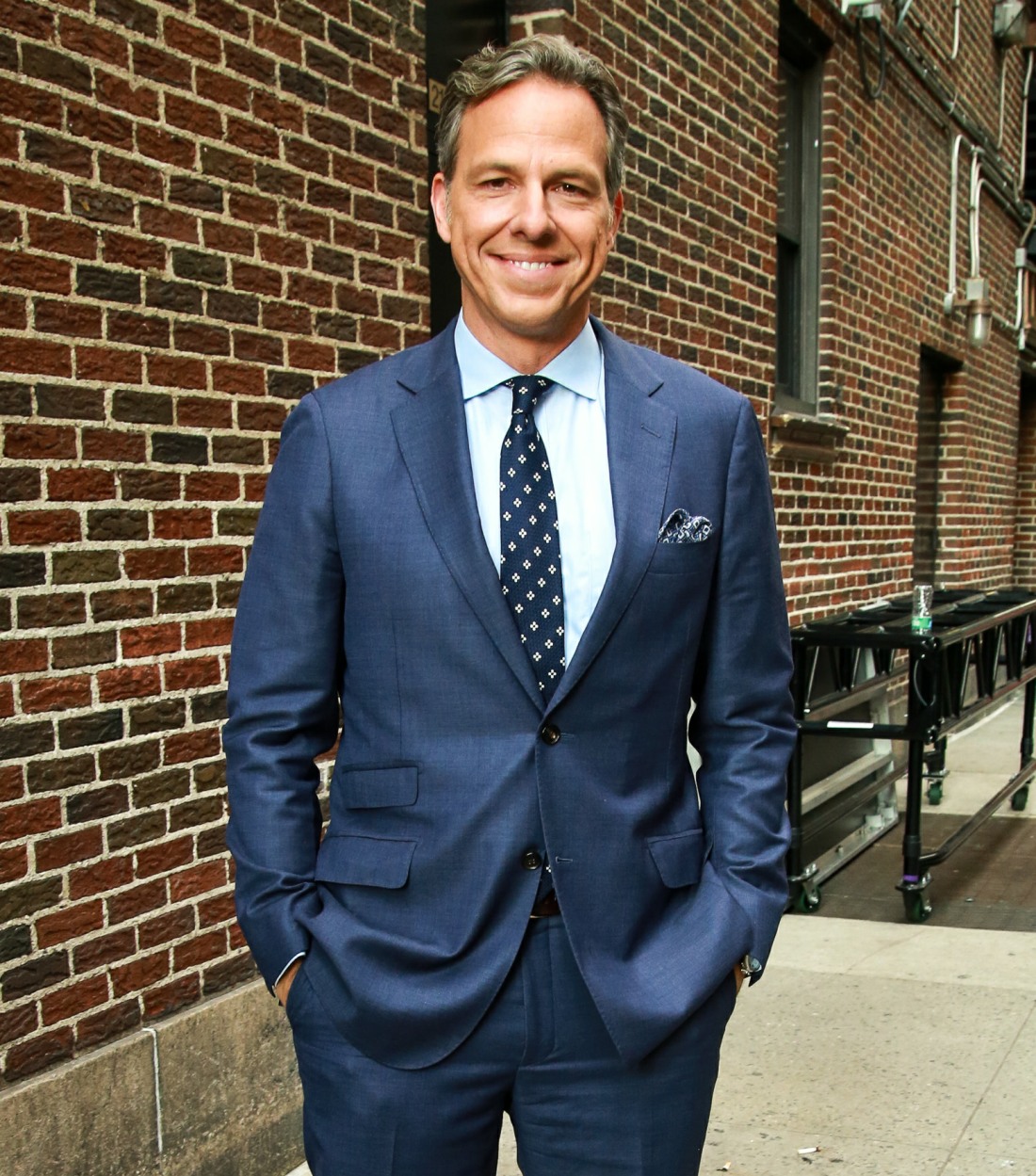 Jake Tapper doesn’t suffer fools. He reports the news on CNN straight and he’s obviously more concerned with what’s actually going on in the world as opposed to royal gossip or what some colonialist idiot is doing at any given moment. So it was notable when Jake Tapper was one of the many blue-checkmark journalists criticizing Prince William’s racist snafu. Tapper tweeted out the Press Association pool report remarks and wrote “Read a book about your own family, dude.” Tapper included a photo of King Edward VIII and Wallis Simpson shaking hands with Adolf Hitler. Meaning, of course, that Europe has a long history of war, displacement, invasion, war crimes and more. And that William’s family has a long history in many of those conflicts.

Well, Tapper ended up deleting that tweet when the “correction” came out. This is what Tapper tweeted:

“It remains ahistorical” yep. Beyond the Balkans – which was a years-long brutal conflict and genocide – William surely remembers the Troubles? William literally has beefed up security TO THIS DAY whenever he visits Northern Ireland. He has rarely, if ever, even spent the night in Northern Ireland, largely because of security concerns which still exist.

It definitely feels like people are waking up to the fact that William is awful, right? When American mainstream media and American journalists are ripping him to shreds openly… well, good luck bringing Keenshot to the US later this year, lmao. And yes, the Keen Caribbean tour is going to be a bloody mess.

Also: if you go to Tapper’s tweet, you can see a swarm of royalists and KP-bots whining about how Tapper is not “apologizing” to William for “making the whole thing up.” It’s like a bonkers alternative reality. 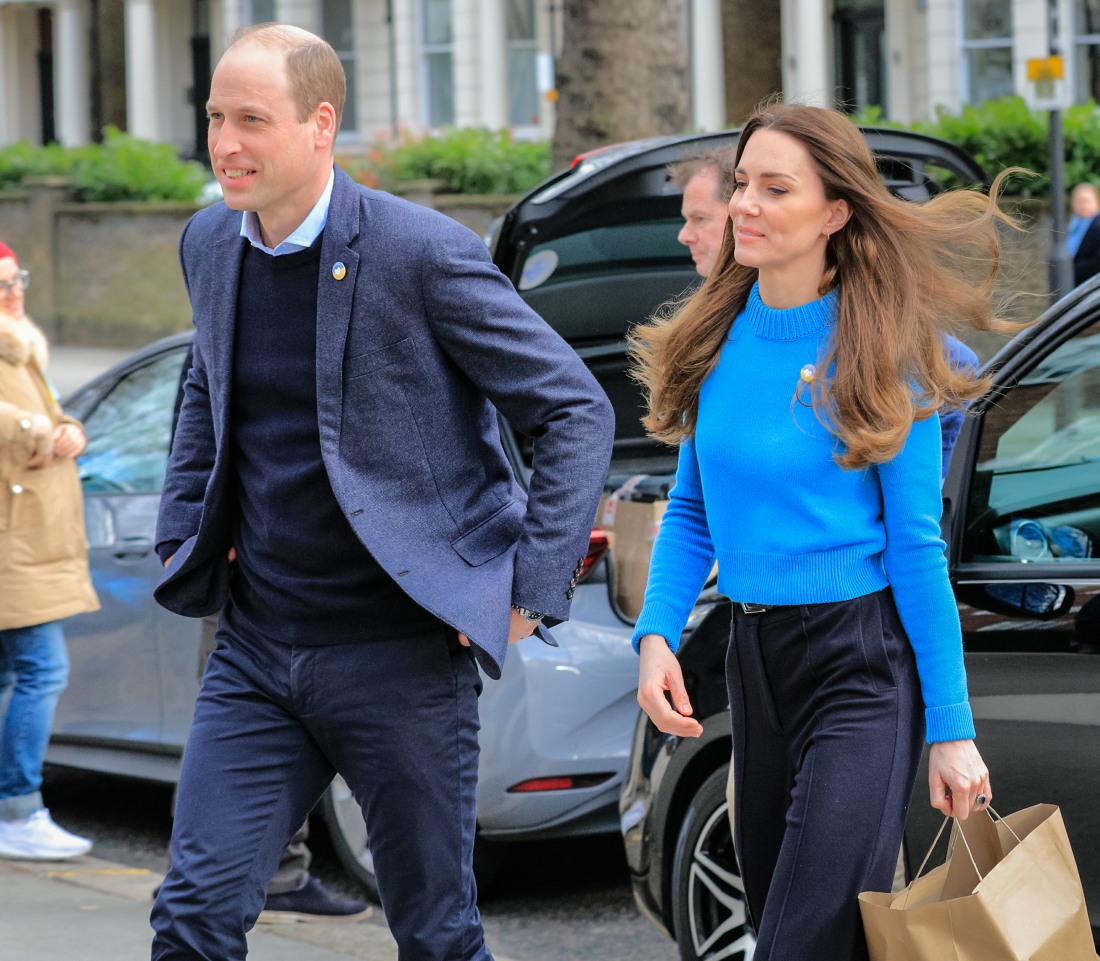