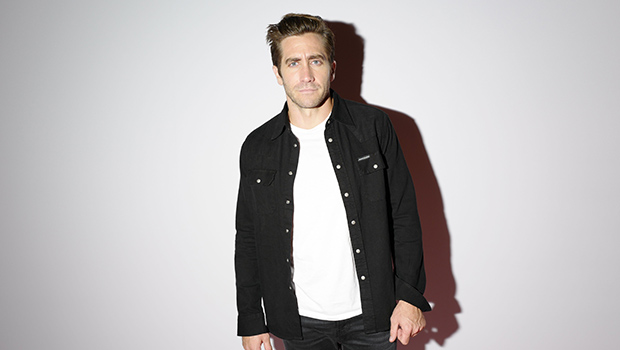 Jake Gyllenhaal made his Instagram debut quite amusing on Dec. 5 when he posted a clip of himself pretending to find out he’s not playing the main role of ‘Spider-Man’ in the upcoming film.

Jake Gyllenhaal is officially on Instagram and he’s using his highly anticipated upcoming role in the Spider-Man: Far From Home film to celebrate! The 37-year-old actor took to the popular social media site to share his first post, which happened to be a hilarious clip of him reading a Spider-Man comic book. The clip starts off showing a close-up of the cover of the comic book and then Jake slowly pulls it away with a shocked look on his face. “Whoa, what the f*ck?,” he says. The hunky talent explained the meaning of the funny clip in his caption. “I just realized I’m not playing Spider-Man,” the caption read.

While Jake is not playing the main role of the hero in the new film, which is set to be released on July 5, 2019, he is playing the memorable villain Mysterio. It’s also been reported that Tom Holland will reprise his role of Peter Parker from the 2017 film Spider-Man: Homecoming and Zendaya will reprise her role of Michelle “MJ” Jones for the new production.

Zendaya was one of a few actors who responded to Jake’s first Instagram post by leaving three clapping emojis in the comments section of the clip. Ryan Reynolds also took the time to add a funny comment to Jake’s post. “I just realized I’m not playing Spider-Man either,” he jokingly wrote. Mark Ruffalo then chimed in by simply writing, “same”.