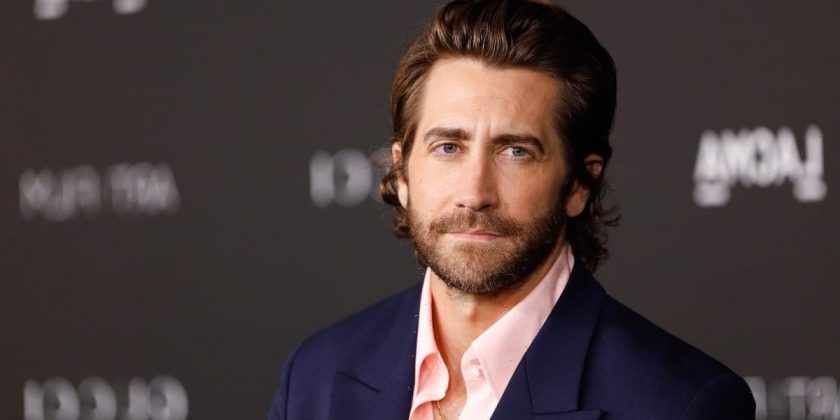 Actor Jake Gyllenhaal is known for his extensive career as well as his lengthy dating history. From Reese Witherspoon to Natalie Portman, Gyllenhaal has been romantically linked to some of the world’s biggest celebrities over the years. One of Gyllenhaal’s most notable romances, however, was with Taylor Swift in 2010. The short-lived romance significantly influenced Swift’s music, most notably her song “All Too Well” from her 2012 album “Red.”

Though the actor has had his fair share of girlfriends in the past, he’s currently in a three-year relationship with French model Jeanne Cadieu, which he keeps mostly under the radar. Curious about Gyllenhaal’s past loves? Here’s a list of the actor’s girlfriends over the years.