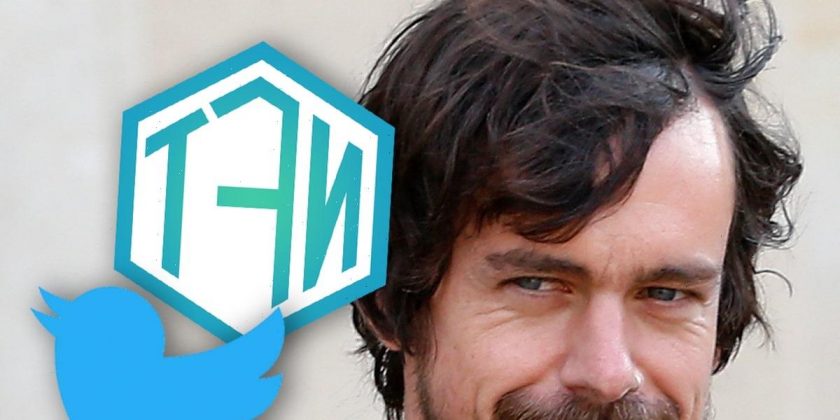 Jack Dorsey is hawking the very first tweet ever — being his, of course — to anybody who wants exclusive digital rights … and people are already willing to pay millions for it.

The Twitter CEO posted a link Saturday to a site called Valuables By Cent, where folks can buy/sell authenticated tweets with their autograph. Jack, too, was putting a tweet up for auction … his own from 2006, when he wrote … “just setting up my twttr.” It’s the tweet that kicked off every other tweet thereafter, so it’s historic — and the bids bear that out.

At the moment, the highest offer for ownership of his tweet sits at $2.5 MILLION — courtesy of Bridge Oracle CEO Sina Estavi … who’s been in a bidding war of sorts with another tech entrepreneur in the crypto world, Justin Sun, who was upping his price exponentially.

Sun seems to have started at $500k, and then incrementally upped it to $2 mil, but it looks like Estavi swooped in with $500k more … there haven’t been any further offers since. Per Cent’s rules, if anyone wants to outbid Estavi — they’ll have to throw down $2.75 million.

If Jack’s tweet sells at this amount … it would follow suit with tons of other online transactions that have flown off virtual shelves at eye-popping values among influencers, artists and sports leagues, like the NBA … which has been dabbling in this for a couple of years.

For instance, you can actually buy NBA highlight reels and awesome moments from games through NBA Top Shot … which tends to sell these “moments” in packs. Some of the more elite highlights — like some of LeBron‘s and Zion‘s — have sold for upwards of $200k!

Might sound nutty, but selling digital assets like this is a thing … which they call NFTs (non-fungible tokens). They’re essentially one-of-a-kind collector’s items that are recorded on a blockchain network — the same system that supports and tracks crypto — and which aren’t interchangeable, unlike something like Bitcoin, which can be swapped back and forth.

So … if you own an NFT, you’re literally the only one who has it — which, as we can see, carries inherent value in the marketplace. Welcome to 21st century commerce, y’all 🤑