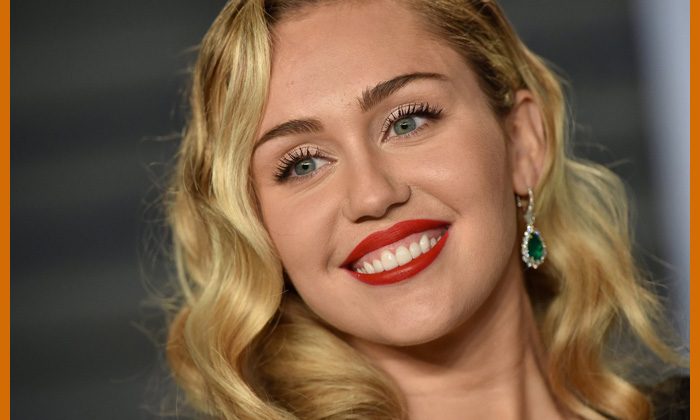 The couple exchanged their wedding vows over the weekend in a small ceremony. Cyrus’ mom, Tish Cyrus, and her dad, Billy Ray Cyrus, were in attendance. Miley’s sisters Noah and Brandi also attended the ceremony, held at the couple’s home in Franklin, Tennessee.

Cyrus confirmed the news in a series of Instagram posts, including a picture of the couple embracing during the ceremony with the caption “10 years later…”.

The couple first met on the set of The Last Song in 2009 and began dating and even got engaged in 2012. However, they broke off their engagement the following year and stayed broken up for three more years.

But the couple started to hang out again in 2015, and in 2016 confirmed that they were engaged.